Attorney for 93-year-old Oskar Groening says his client's actions didn't go far enough to make him an accessory to murder.

LUENEBURG - A 93-year-old former bookkeeper at Auschwitz went on trial in Germany on Tuesday, accused by prosecutors of being an accessory in the murder of 300,000 people, though he was not involved in any actual killing at the notorious Nazi death camp.

The trial of Oskar Groening, who was 21 and by his own admission an enthusiastic Nazi when he was sent to work at Auschwitz in 1942, is significant because it may be one of the last big Holocaust trials. Seventy years after the end of World War Two very few suspected Nazi criminals are still alive. 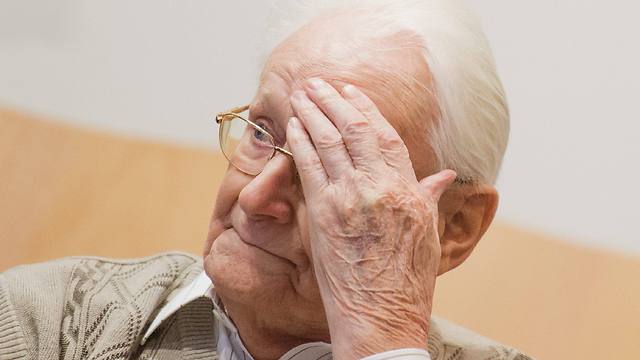 Oskar Groening in court (Photo: EPA)
The case is also unusual because Groening, unlike many of the other SS men and women who worked at concentration camps, has spoken openly about his time at Auschwitz in interviews, in part, he says, to counter Holocaust denial.

Testifying at court Tuesday, Groening said: "I share morally in the guilt but whether I am guilty under criminal law, you will have to decide." 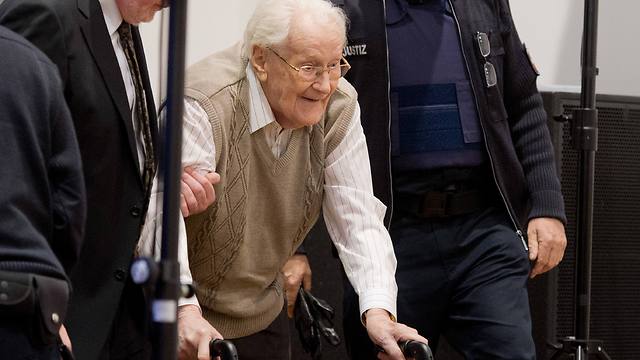 Groening told reporters as he arrived at the court in Lueneburg, south of Hamburg, that he expects an acquittal. In his statement to judges, he didn't detail direct participation in any atrocities.

He has talked in detail about the horrible crimes he witnessed at the camp, but because he never killed anyone, he sees himself as legally innocent. 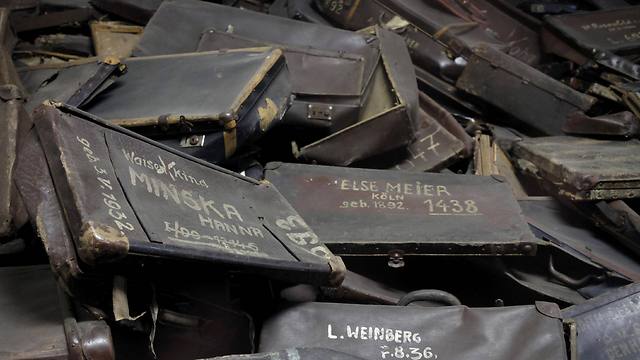 Suitcases that belonged to people brought to Auschwitz for extermination (Photo: Reuters)
Groening's job at Auschwitz was to collect the belongings of deportees after they had arrived at the camp by train and already been put through a selection process that resulted in many being sent directly to the gas chambers. He inspected their luggage, removing and counting any bank notes that were inside, and sending them on to SS offices in Berlin, where they helped to fund the Nazi war effort. 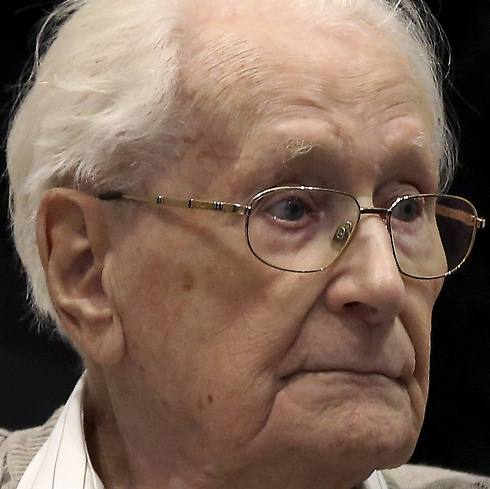 Oskar Groening in court (Photo: Reuters)
Thomas Walter, a lawyer for survivors who are plaintiffs in the case, told reporters before the start of the trial that the aim was to "give back some dignity which they lost forever in the gas chambers of Auschwitz." Groening's lawyer Hans Holtermann says his client's actions did not go far enough to make him an accessory to murder and until recently the German justice system agreed with him.

In 1985, prosecutors in Frankfurt decided not to pursue the case against Groening and dozens of other concentration camp workers, saying there was no causal link between their actions and the killings that occurred around them. Only two years ago, they declined a new request to take up the case.

Prosecutors in Hanover disagreed, emboldened by the case of Ivan Demjanjuk, who in 2011 was convicted of being an accessory to mass murder despite there being no evidence of him having committed a specific crime during his time as a guard at the Sobibor extermination camp. 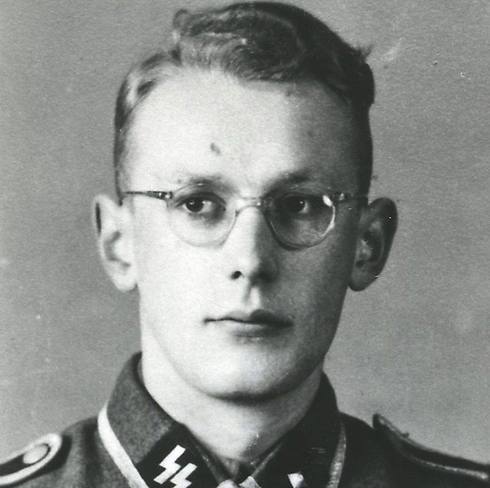 SS member and Auschwitz Guard Oskar Groening (Photo: EPA)
The charges against Groening relate to the period between May and July 1944 when 137 trains carrying roughly 425,000 Jews from Hungary arrived in Auschwitz.

At least 300,000 of them were sent straight to the gas chambers, the indictment says. Six million Jews were murdered by the Nazis during the Holocaust. 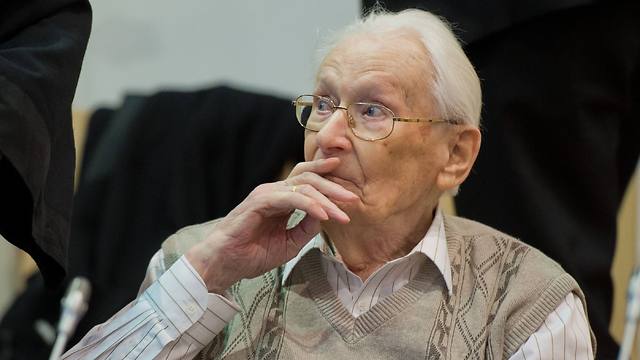 In an extensive interview with German magazine Der Spiegel in 2005, Groening said he felt "nothing" when he saw Jews being taken to the gas chamber.

"If you are convinced that the destruction of Judaism is necessary, then it no longer matters how the killing takes place," he said, describing his feelings as a young SS officer. 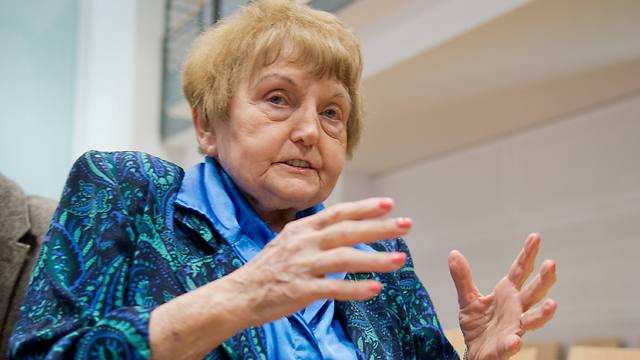 "At some point you are there and the only thing left is the feeling: I am part of this necessary thing. A horrible thing - but necessary," he told the magazine.

Hedy Bohm, an Auschwitz survivor from New York who is attending the trial, said she wanted to see Groening declared guilty but saw no need for him to go to jail at the age of 93. "Those who commit crimes today must know they will be held responsible in the future," she said. "And never again will they be able to just plead 'I'm a cog in the machinery, I didn't kill'."