Eilat led pre-state militia's elite force as Israel fought for independence, and lost his son who succombed to his wounds during Israel's first war with Lebanon.

Gidi Eilat, who commanded the third battalion of the Palmach - the elite underground fighting force of the Haganah - before and after Israel's War of Independence, died in a hospital on Wednesday at the age of 91.

Eilat was one of the founders of the Civil Guard and Border Patrol, and commanded the former's northern district in the 70s'. In addition, he held a number of positions in the Kibbutz Movement, an organization he played an instrumental role in establishing. 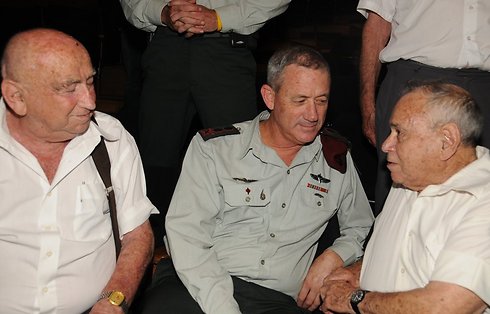 He lost his son Yifatah two years ago from wounds he sustained during Israel's Lebanon War.

Eilat will be laid to rest in his home Kibbutz Beit Alpha at 3 pm local time. 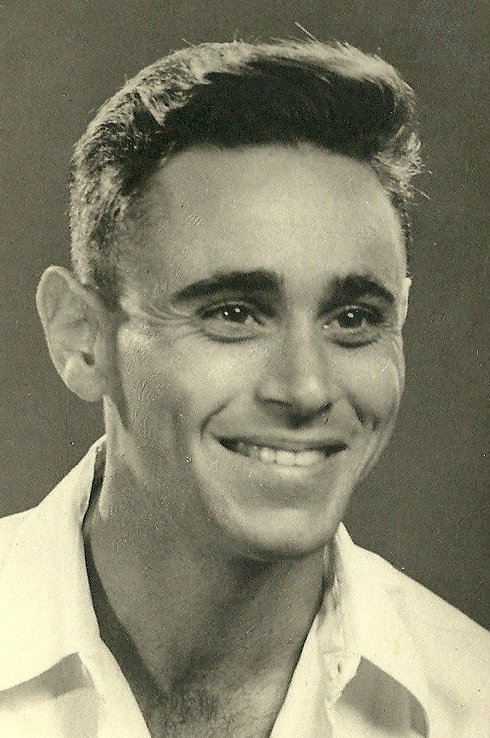 He was born in 1924 in Königsberg, Germany (now Kaliningrad, Russia) and moved to Israel at the age of nine. During the 1948 war he led a company of soldiers in the bloody Battle of Latrun against the Jordanian Arab Legion.

He studied in Tel Aviv's Tichon Hadash as one of its first students and was then instrumental in training the group that went on to establish Kibbutz Baram. Eilat then went on to found Kibbutz Beit Alfa - where he went on to live for the rest of his life.

In 1942 he joined the Palmah, the IDF's pre-state predecessor, and trained as a commander, three years later attaining the rank of an officer. 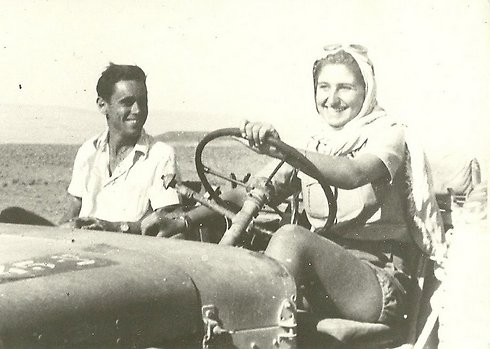 Photo: David Einav
Working with other pre-state militias, he was part of the team that blew up the Allenby Bridge during the War of Independence as part of what has come to be known as the 'night of bridges' in which key crossings where attacked. He then served as the deputy of Haim Bar Lev, a prominent figure in the Palmach and later in the Israeli government. He was released from the Palamach in 1947 but then quickly called back up when the War of Independent broke out in 1948. He was stationed with Palmach's third battalion as its deputy commander, but took the reins after Moshe Kalman, its commander, left his position. In the battalion he played a pivotal role in Operation Yoav – the military attempt to take control of the Negev desert during the war – working to cut off Egyptian military supply lines near Gaza. He was released from the IDF in 1950, but was again called back in 1974 to help form the Civilian Guard in wake a murderous terror attack in Ma'alot which saw 26 people killed. He later led the force's northern command.

As a civilian he led Kibutz Beit Alfa, serving as its secretary-general for two terms, in addition to holding a number of key roles in the Kibbutz Movement. 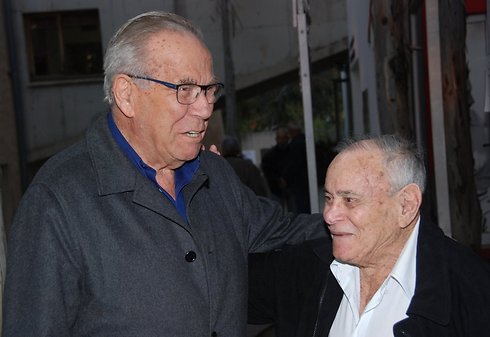 "He fought alongside giants like Rabin and Bar Lev," his son-in-law David Einav said, recalling how some of Israel's most famous and most prominent citizens, such as industrialist Steff Wertheimer, came to visit him in recent weeks.

"He was a very special man. I'm calling people up to tell them he passed away and all I hear is praises about him. He was polite but extremely generous, he even said thank you to a doctor who gave him a shot this week. He was meticulous, he even planned out his death, writing up the death notice in advance," he said.