Op-ed: The biggest miracle is the miracle of our co-existence, our ability to live together despite the historical tendency of this nation to burn down the house.

Ever since I was 20 years old, I've struggled to make that quick transition from Remembrance Day to Independence Day; and I find myself wallowing in sadness just a little longer, unintentionally flinching at the sounds of the festivities.

I have no complaints when it comes to the wisdom of the ceremony and the quick change. The link between sorrow and joy is part of the complex story of life in Israel, of what we are – a part of what allows Israelis to be patriotic and critical in the same breath, to wear army boots on reserve duty and flip-flops to work the next day. A foreigner wouldn't get; I'm not even sure that we do. 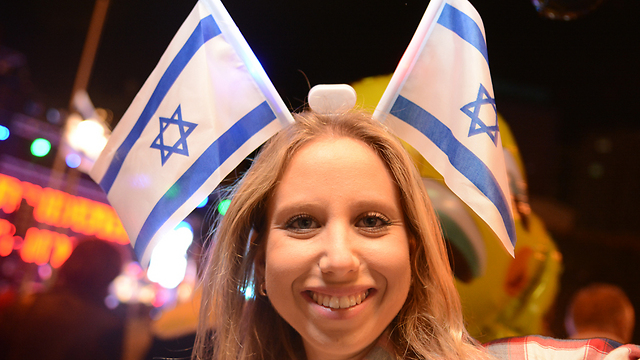 Freedom in this country always comes on probation, always with the potential to spark tears. In Israel, your only choice is to adapt, to move quickly from one place to the next. And yet, as the years go by, I am taking it slower, trying to grab a little more time with the heavy thoughts before it's time to party.

It's not just the emotion. Israelis, after all, are supposed to be a hardened lot in the wake of all the wars, terror attacks and the friends they lose in the army. And it's not the nostalgia either. It's the need rather for those rare moments in which one's cynicism disappears, when words like "my country," "my homeland," "Zionism" and "my native land" are pleasant to the ear. 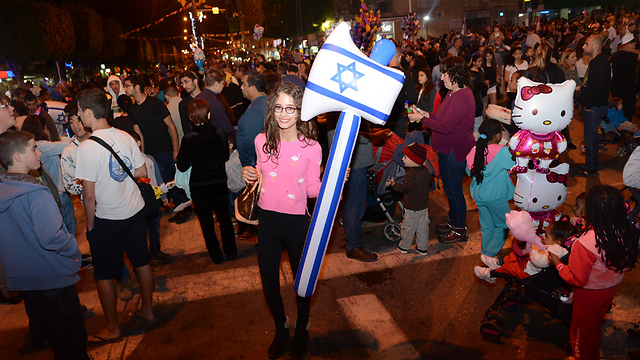 Israel is beautiful in the spring; but it passes quickly. The people here are beautiful during hard times. But who's asking for hard times for the beauty? So I make the transition slowly. I take my time before my celebrations begin – and cling on to the rare moments in which we can all listen to the same tunes without speaking about ethnicity and origin, we can all feel the same pain without concern for one another's political positions or place of residence, we can all speak the same language, which doesn't require too many words, but simply a siren.

And not that there's nothing to celebrate – and quickly too. The State of Israel is a fait accompli. Sixty-seven years after the Jews took their fate in their own hands, what we have here is an economic, military and technological miracle – but mostly a human miracle too. Forget about the hi-tech success, the water desalination, the advanced medical services, and the ever-increasing life expectancy. Set aside all those lists we like to take out of storage at this time of the year. 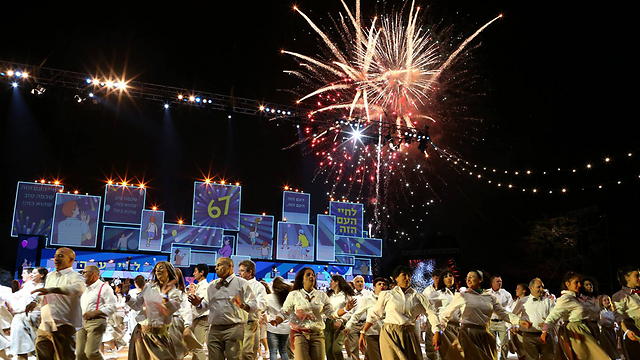 Look around: With all its problems, this is the only democracy in the Middle East; the only place where there is freedom of expression for anyone who seeks it, not matter what he says, and for every religion and gender; the only country that fights and lives with the same passion; the only country in which the dead also unite the living.

So take your time; you need it. And afterwards – have a happy holiday.