President Reuven Rivlin and his wife, Nechama, hosted on Thursday the country's traditional Independence Day celebrations at the President's Residence, entitled "All of Israel from Jerusalem" – a musical tribute to figures who represent Israeli hope. At the ceremony, Rivlin awarded 'Medal of Excellence' to 120 outstanding soldiers.

The ceremony opened with an IAF aerial display as a salute to 120 outstanding soldiers representing all military branches. The recipients of the award were selected based upon recommendations from their commanders for their significant service and outstanding contribution to the IDF and the State of Israel.

A musical tribute entitled "All of Israel from Jerusalem" was at the center of the event, honoring Israeli heroes whose lives and virtues serve as an inspiration, and were personally chosen by Prime Minister Benjamin Netanyahu, President Reuven Rivlin, IDF Chief of Staff Gadi Eisenkot and Defense Minister Moshe Ya’alon.

The President's Office said in a statement that the selected figures give hope for a healthier society that strives for tolerance, partnership, equality and set new milestones for future generations.

Twenty two lone soldiers were included among the recipients of the citations. The Friends of the Israel Defense Forces granted the soldiers $1,000 scholarships. 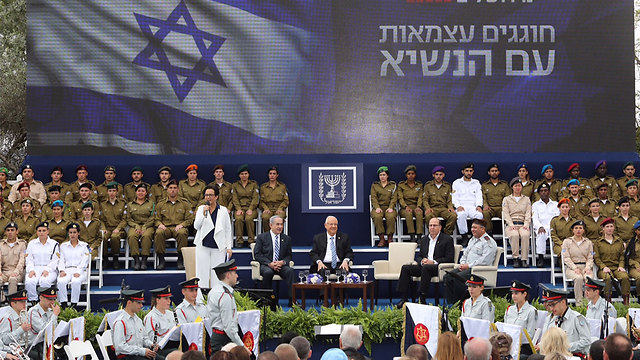 President Rivlin said at the ceremony that "the face of hope is reflected in the faces of the 120 soldiers sitting here. The young men and women who came here today – from Avnei Eitan and Deir al-Asad, from Eilat and Malkiya, from Nir Am and Rahat, from Tel Aviv and from Efrat, from Ussefiya, Koranit and Jerusalem. Together these are the tribes of Israel.

Rivlin addressed the soldiers, the audience and those watching at home across Israel and the world, saying: "I was just nine years old when the flag of the State of Israel, was for the first time raised upon the flagpole. That sight is etched in my memory, and each and every time, that I see the flag hoisted high, it brings tear to my eyes.

"I was born unto a generation for whom the raising of the Israeli flag, was not something to be taken for granted, and never will it be something we take for granted. And here today, we celebrate sixty-seven years of the State of Israel, and our hearts are filled with pride," he added.

"The State of Israel was born out of a hope. A hope of two thousand years, that coursed through the generation of those who fought in the War of Independence - some of whom are here with us today - and guided them as they fulfilled the greatest dream of the Jewish people, since its conception." 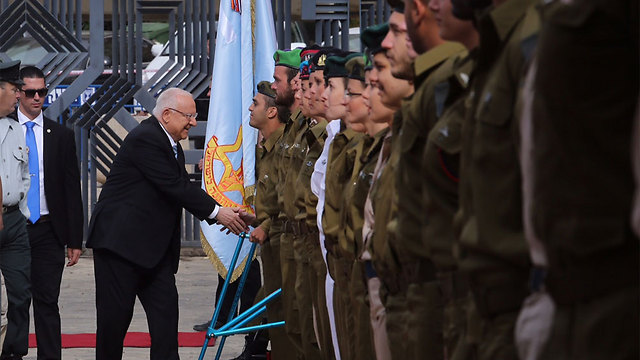 Rivlin thanked the soldiers for their commitment and dedication. He said, "Today, our home stands firm, but our need for hope has not ended. That hope is reflected in the faces of the 120 soldiers sitting here. You are the proof that though we are forced to bear arms, it does not mean we sacrifice our social, traditional, and humanitarian values. On the contrary, you are testament to the fact that the IDF is outstanding, not because of its force, but because of its spirit.

"You know well that the difference between an army whose purpose is to defend unwaveringly, and an army which is a cover for aggression. Therefore, the medal which you are awarded today is a symbol of heroism, of courage. But above all, it is a medal of leadership, of friendship, of fulfilling a mission out of humility.

The president selected ultra-Orthodox author, screenwriter and director Rama Burshtein as his choice for an Israeli hero. Burstein, who is best known for her debut feature "Fill the Void", which won seven Ofir Awards, Israel's equivalent of the Academy Award. These days, she has been working on a new film entitled "Through the Wall". 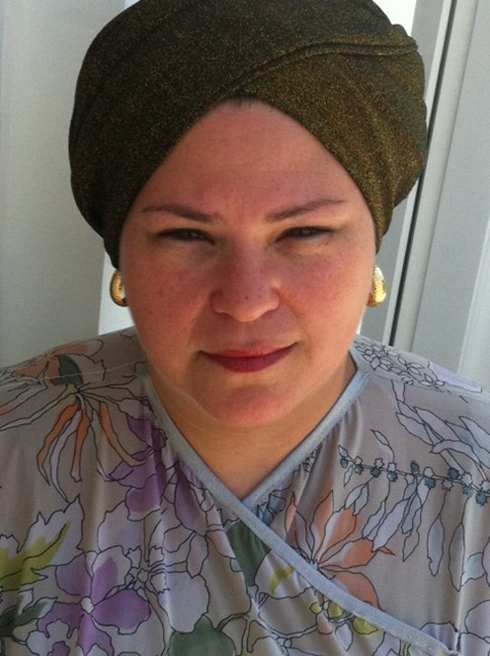 "Rama, in her special way, shows the ultra-Orthodox world through a real, authentic and heartwarming lens. In her work, she serves as a voice for the mute Haredi public that the secular Israeli public does not know, through an understanding of the common grounds between secular and ultra-Orthodox Jews," the President's Office said in a statement explaining Rivlin's selection.

Prime Minister Netanyahu chose to honor Miriam Peretz. Peretz lost two sons, Uriel and Eliraz, during their service in the IDF. "Miriam is motivated to strengthen the Israeli and Jewish spirit of the Israeli nation. She chose to continue in life, she meets with soldiers, teenagers and bereaved families and conveys messages of hope and faith in the individual's ability to grow from crisis. She is a symbol of dedication and sacrifice, and works day and night on hasbara (public diplomacy) for the state of Israel," the president's spokesman said in a statement on Netanyahu's selection. 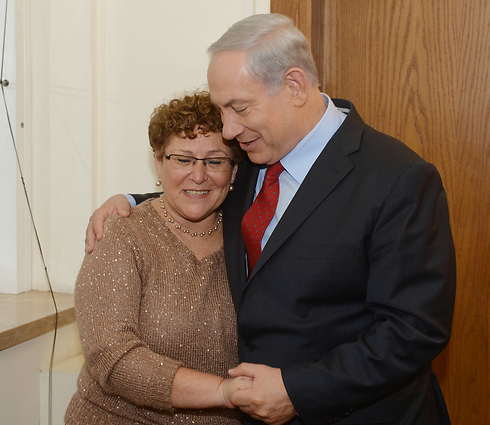 Defense Minister Moshe Ya’alon chose Munir Suad, a disabled IDF veteran who served in the Paratroopers Brigade's 890th Battalion when Ya'alon served as commander of the brigade between the years of 1982-1983. Suad lost his legs when he was was hit by a roadside bomb in Lebanon. In May 2005, he helped establish a memorial site for four fallen IDF soldiers, residents of the Sallama Bedouin village in northern Israel, who were killed in Israel's wars. 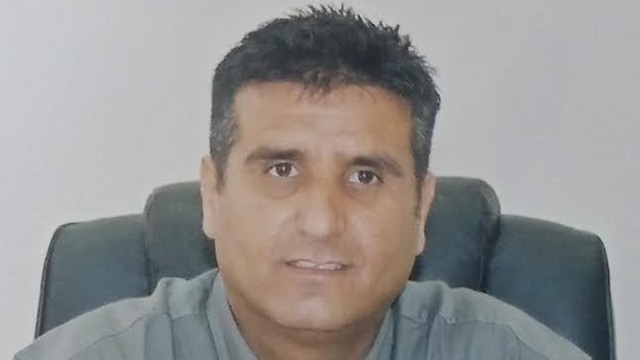 "His story highlights the common destiny in this region, and his commitment to give the proper expression of appreciation for those who fought and sacrificed their lives for the security of the State of Israel."

The IDF Chief of Staff Gadi Eisenkot's choice was Oren Blitzblau, who was wounded during his military service in a suicide bombing in the Gaza Strip a decade ago, has since recovered and became an award-winning athlete. 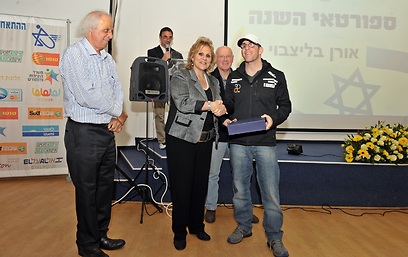 Blitzblau's achievements are despite serious injuries which included loss of eyesight and severe blast and burn wounds to his body. A year after sustaining the injuries, Blitzblau began riding tandem bikes and entered the world of the Triathlons. In 2012, he came in second place at the 2012 European Championship, and 2013 made it to the fifth place in the World Championship. Last year, he won the gold medal in a World Paratriathlon event in Brazil.