Inside the 'pit'.
Photo: Eli Segal

Ynet gains exclusive access to the highly classified site that lies underneath the Defense Ministry's Kirya compound in Tel Aviv, where all major operations are managed.

The logo of the Israel Defense Forces' Operations Division adorns the gray, single-story building in the middle of the Kirya military base in Tel Aviv that offers no hint of the secret to which it leads – one of the most highly classified locations in the entire security system, the place that is designed to safeguard the country's military and political leadership during times of war, including from the threat of smart weapons or nuclear missiles.

Ahead of Israel's recent Independence Day, Ynet was afforded a rare glimpse – including permission to film – into the so-called "pit," the command center bunker at the Kirya base. 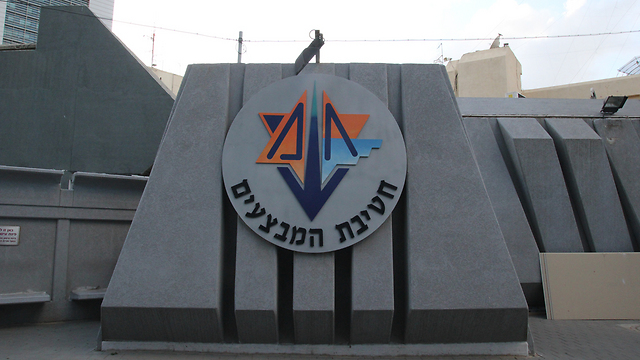 The entrance to the 'pit' (Photo: Eli Segal)

Old flights of stairs take us down into the bowels of the earth. The number of levels below ground remains classified; but with no elevator, you can be sure that the soldiers serving down there often break out into a sweat on their way to and from work. In the past, we are told, it would take hours for detailed information to make its way from the frontlines to the decision-makers in the bunker.

Inside the Kirya bunker

Today, the fighting in Gaza or Lebanon can be orchestrated live from deep underground in the center of Tel Aviv, from the High Command Post, with the aid of huge screens that provide real-time views of every location in all conflict zones, with direct hook-ups to drones, surveillance cameras and satellites. From here, the chief staff can also conduct video calls with senior commanders in the field and the political leadership. 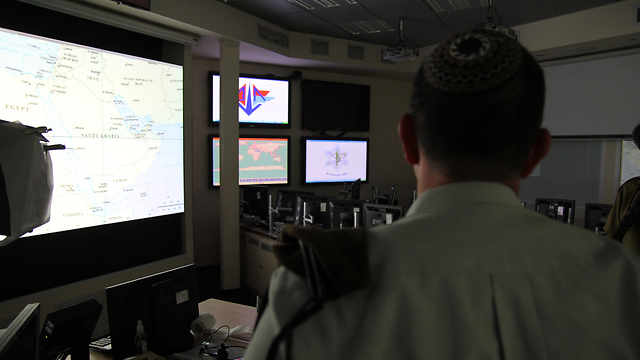 The High Command Post was open and in full flow around the clock for 81 days this past summer, for longer than ever before in all likelihood – from the morning when the abduction of the three teenage boys in Gush Etzion came to light, and through to the end of the fighting in Gaza.

In times of quiet like now, the bunker in general remains in operation 24/7, but on a scaled-down level, collating the dozens of operational incidents that take place on a regular basis in all the sectors and don't always make the news – violent unrest in Hebron, an infiltration attempt from Gaza, a training exercise accident with a moderately injured soldier, the firing of an anti-tank missile at IDF troops on Mount Dov in the Golan Heights region. 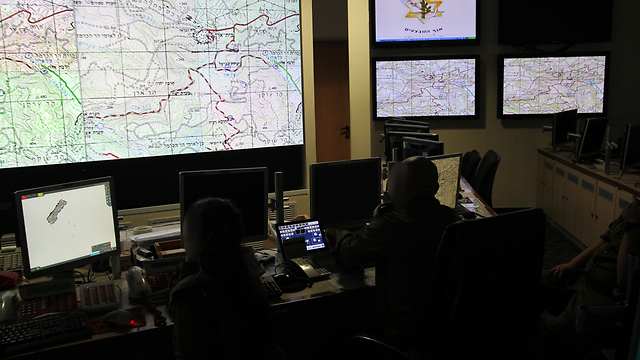 Operating at its maximum, the bunker has a contingent of more than one thousand soldiers and officers. The sector heads of the IDF's Southern, Central and Northern commands serve there as liaisons between the bunker and the chief of staff; and they are responsible for relaying the information on any and every incident that that occurs in the various sectors, including civilian incidents that may require the assistance of the military, such as the collapse of a building or extreme weather conditions. 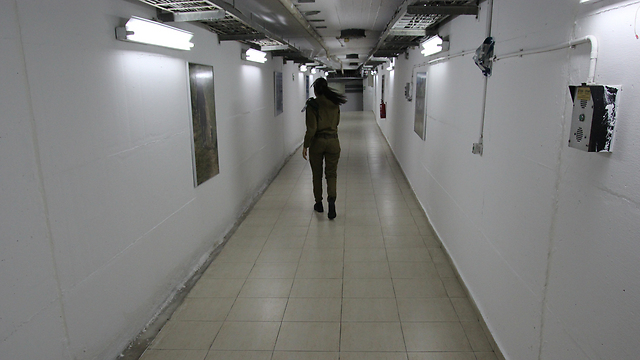 The bunker is also the place where the names of the wars and military operations are determined. The myth that a computerized database of names randomly selects the names of the operations is dispelled soon after we meet with the head of the Central Sector, Lieutenant Colonel S., and his Southern Sector counterpart, Lieutenant Colonel Y., the people who came up with the names that will forever remain etched in memory, like Pillar of Defense, Protective Edge and Brother's Keeper. 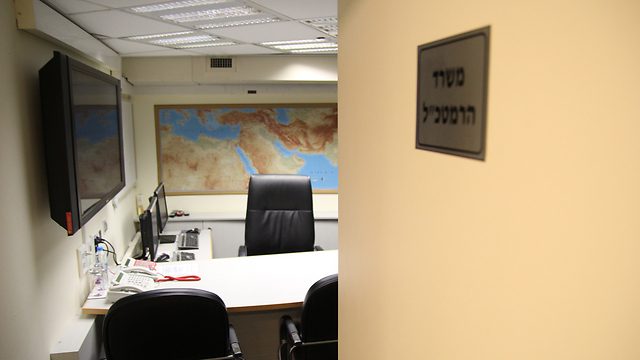 A peek into the IDF chief's office (Photo: Eli Segal)

"In early July, when it became clear that we were heading towards an operation in Gaza, I started thinking about a name for the operation," says Lt. Col. Y., 41, a father of six from one of the Gaza-border communities who sat in front of the large TV screens in the bunker last summer and saw rockets from Gaza rain down on his home.

"The chief of staff heard the name and asked me to improve on it. The following day, I came up with Protective Edge."