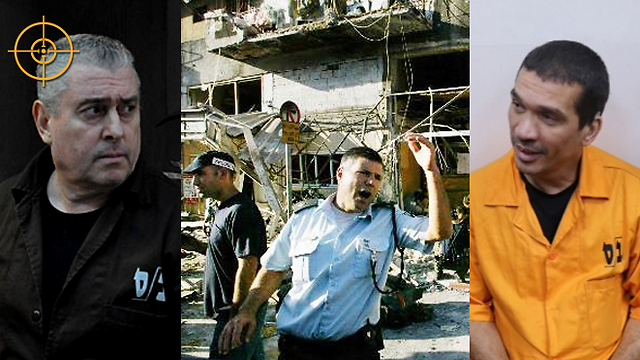 On December 11, 2003, three people were killed and another 19 were wounded in an explosion in the heart of Tel Aviv. All were innocent passers-by caught up in a abortive hit on well-known mobster Zeev Rosenstein. Only now, 12 years on, do police believe that they have cracked the case, which crossed all red lines by Israeli organized crime.