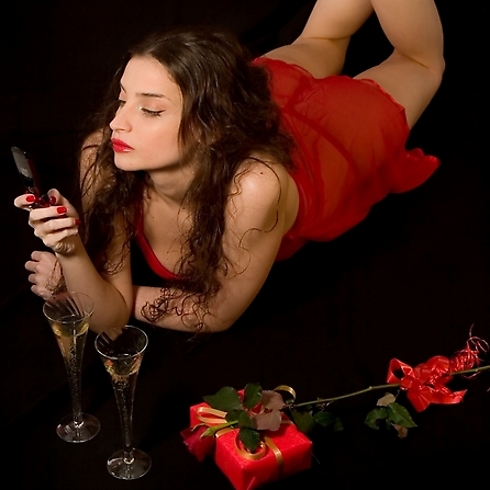 Court accepts claim that woman promised to marry widower and received an apartment in Tel Aviv, her own store, and a Jeep – but the wedding never transpired, leading to a legal battle.

A questionable romantic relationship between a widower and a woman who promised to marry him in exchange for expensive gifts has resulted in a legal saga that went all the way to Israel's Supreme Court.

The man gave the woman a pricey vehicle, a Tel Aviv apartment, and her own shop in the city's center, after which he discovered that she had no intention of marrying him and filed a lawsuit.

After a decade of twists and turns, the justices of the Supreme Court ruled that the woman's behavior was "disgraceful" and that the assets should be given to the plaintiff.

The man became a widow in 1995 and met another woman two years later. He provided her with cash and fancy gifts.

According to him, she left him for another man in July 2000, but after a few months told him she had decided to come back to him and asked to marry him, as long as he agreed to sign a formal declaration that he would not ask her to return the gifts, which included a Jeep.

The man agreed to sign the declaration. He later helped her purchase a Tel Aviv apartment registered under her name and bought her a shop in Tel Aviv's fashionable Sheinkin Street, which was registered under his name as well as hers and her daughter's.

The woman and her daughter rented out the shop as a source of income.

In addition, the man provided her with a credit card, which she used to get cash to purchase the apartment.

No wedding occurred, and in 2001 the man turned to the Tel Aviv District Court with a request for a declaration stating that he was the owner of the apartment and the shop. He also demanded that the woman and her daughter return the rent they had collected from the property, as well as $126,000 that the woman withdrew from his account without his approval.

The woman said in her defense that the claims were fabricated and that she received the cash and property as gifts without making any promises. She also said she was regularly forced to reject the man's advances.

The District Court ruled that the woman had not promised to marry him and that he therefore had no claim on the gifts. However, it also accepted his claim they had both signed an agreement stating that she would return the store if they separated. The court thus ruled that he was the rightful owner of the shop, and that the woman and her daughter would return $64,000 for renting it out.

Neither side agreed with the ruling and appealed to the Supreme Court. During the hearing, additional documents not shown to the District Court were discovered, apparently revealing that the woman and her daughter had hidden larger sums they had received as rent.

Justices Eliezer RIvlin, Elyakim Rubsenstein and Hanan Melcer called the woman's behavior "disgraceful", saying evidence showed she led the man on for financial gain. They ruled that the man could rescind the gift of the apartment and register as its owner.

However, the justices stated that the man could receive rights to the apartment only under the condition that he return the sum provided by the defendant when buying the property, and ruled that the case would be sent back to the District Court to decide how much money each side had to pay.

After examining the relevant documents, Judge Ruth Lebhar-Sharon ruled that the man would pay NIS 177,000 and that the rights to the apartment would go to him after accounts were settled.

This article was published courtesy of the Israeli legal site PsakDin.