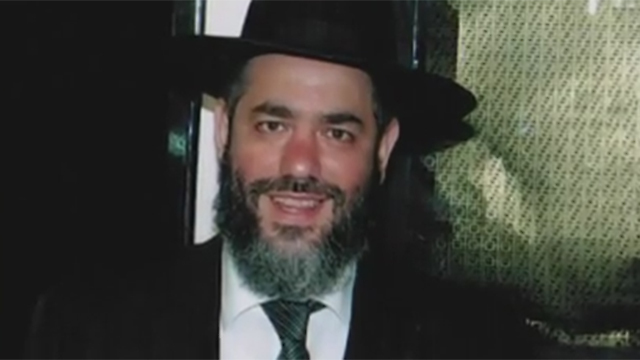 Yosef Bornstein used his crowdfunding platform to raise money for the family of Rabbi Reuven Biermacher, father of seven children, who was killed last week near Jaffa Gate.

An Aish Yeshivah student managed to raise 130,000 dollars in 24 hours for Rabbi Reuven Biermacher, 45, a married father of seven who taught there, murdered at Jaffa Gate in Jerusalem last week. Once Yosef Bornstein, chairman of Cause Match, an online crowdfunding platform, heard that Rabbi Biermacher was murdered, he was moved to help the large family left behind in distress. He understood that during a terror wave, in which one attack is quickly followed by another, time is of the essence, and that one has to act while the name of the victim is still fresh in people's minds.
Crowdfunding for Rabbi Biermacher    (צילום: עפר מאיר, ניצן דרור, יוגב אטיאס)
X

Yosef Bornstein, chairman of Cause Match

Bornstein stressed how badly the family needed assistance: "The need, as I understand it, is great. Rabbi Biermacher was the breadwinner, working as a rabbi he didn't make so much money to begin with. And he has a family of seven children ranging from two to eighteen years of age. Now the family is left without their breadwinner. It's a very large family to support, there are weddings, children to raise, it's a whole life that needs to be supported for this large family."

Bornstein's ultimate goal is to reach a million dollars in aid for the Biermachers.