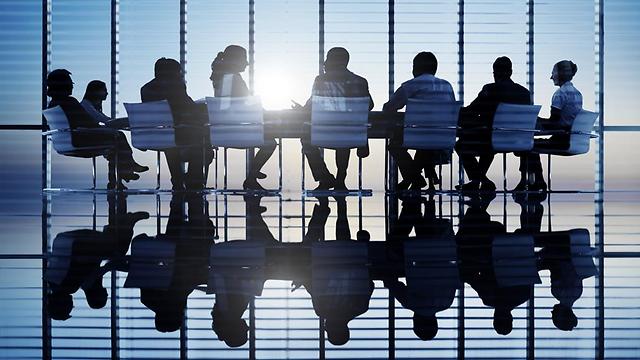 Economy Ministry hopes to encourage investment in smaller businesses outside of the high-tech sector, which could help drive overall economic growth.

The government is to invest NIS 225 million ($57 million) to kick start a funding program for mid-sized companies, helping to encourage investments by a fast-growing business segment that accounts for a sixth of economic output.

The program, which two private-sector funds will boost to up to NIS 900 million, is aimed at firms outside the high-tech sector with annual revenues of NIS 10-100 million.

The overall sum is tiny compared with Israel's economy, which produced NIS 1.5 trillion of goods and services in 2015.

But with the traditional credit market sluggish, the Economy Ministry's Small and Medium Businesses Agency believes the funds can be targeted to have a clear impact.

"Small and medium-sized businesses are the economy's growth engine, but on the way there they have to struggle with many hardships, beginning with the ability to raise capital," the agency's director Ran Kiviti told Reuters on Tuesday.

Most bank loans are used for working capital, and banks do not have the resources to review business plans to allow medium-sized companies to expand, he said.

"To do big investments like opening new markets or (creating) new products (the firms).. have problems getting funding," he said.

Israel's high-tech sector is already well developed. One of the world's largest and and heavily funded by venture capital funds as well as share listings on Nasdaq, it accounts for about 12.5 percent of GDP.

The ministry estimates mid-sized firms account for 22 percent of Israeli jobs in the business sector, while their contribution to economic output is about 16 percent. The ministry also expects the funds to help the companies compete overseas.

It has chosen Cogito Capital and Peninsula, two Israeli funds, as partners. They will have four months to raise more money to bring each fund to NIS 300-450 million.

Kiviti believes the fundraising will attract pension funds and private investors looking for investments that are not high-risk and have good returns.