Earlier this month, five teenagers violently attacked an Arab employee of the Jerusalem Municipality in a park, yelling 'Death to Arabs' while they beat him, the attackers were indicted on Thursday.

Five Jewish men were on Thursday indicted at the Jerusalem District Court for racially motivated aggravated assault and battery.

Ahmed Badar, 40, from Silwan was violently attacked by five Jewish youths in Jerusalem's Liberty Bell Park because of his ethnicity on March 9.  Four of the accused are 17 years old, and one, Netanel Goldenberg, is 19.

According to the indictment, the five assailants were returning from partying in the city center, when they passed two janitors and identified one of them as Arab. They yelled, "Death to Arabs" and continued to yell racial insults and curses as they physically attacked, throwing punches and kicking him.

"I work for the Jerusalem Municipality in the city-improvement branch," Badar said. "A friend and I had started work when, suddenly, five teenagers came into the Liberty Bell Bark. 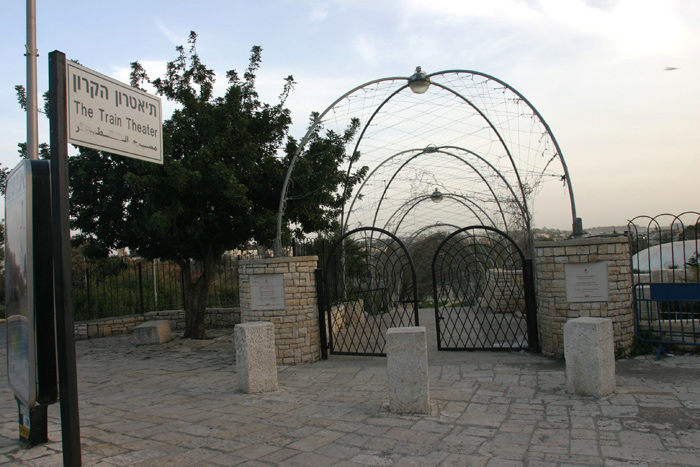 According to the indictment, they beat and kicked Badar for several minutes, even after he fell to the ground. Badar's friend called for the police and an ambulance, and they transferred the victim to the hospital. "I hate Jewish racism just like I hate Arab racism," said Badar. "The feeling was completely unpleasant. It's really messed up my life." He added that he has worked alongside Jews his entire life: "I've been weddings and bar mitzvahs. I have a good, strong connection with the Jewish people." According to Badar, his attackers "must be punished. If they're not punished, it will cause greater damage. A week has passed, but this scene keeps playing over and over (in my head) all night and day. I didn't believe that such a thing could ever happen to me. Nobody would believe that such a thing could happen." Badar recounted on Thursday that it was difficult for him to move his limbs because of the attack. Moti Rafaeli, the lawyer representing Goldenberg, claimed that his client was indeed present at the scene, but he did not participate in the attack.