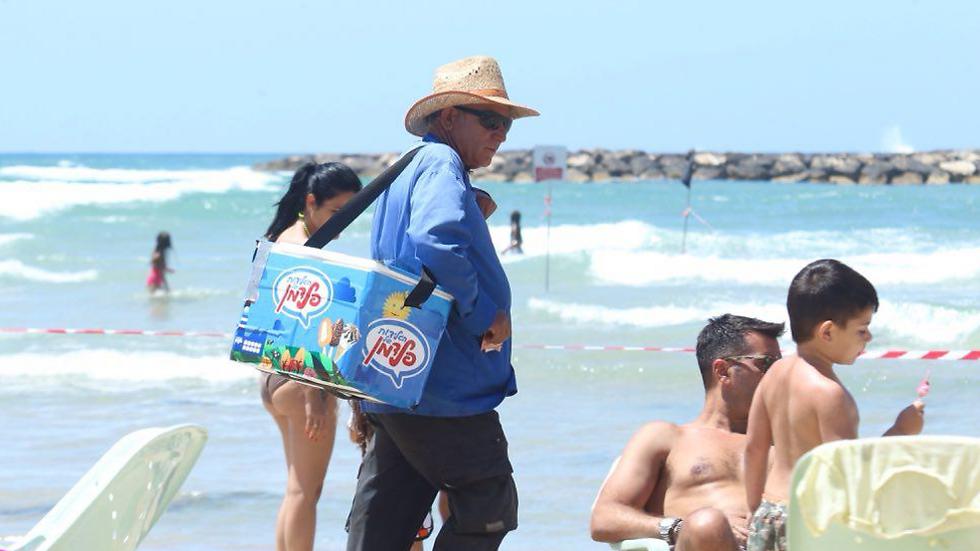 April 2016 among the hottest in Israel's history

With temperatures during the day measured at 4-5 degrees Celsius higher than the monthly average, last month was hotter than normal.

Temperatures in April were significantly higher than average, with last month going down as the hottest April since measurements had begun in many areas of Israel.

Dr. Amos Porat, the head of the Climate Department in Israel's Meteorological Service, said temperatures measured during the day in the mountains and the valleys in northern Israel were higher than average (measured between the years 1995-2009) by 4-5 degrees Celsius. In the coastal plain and southern Israel, temperatures during the day surpassed the average by 3.5-4 degrees Celsius.

In the coastal plain, the shfela region, the Jezreel Valley and the Negev, last month marked the hottest April since measurements began 50-70 years ago (measurements began at the Beit Jimal station as early as 1921). In other areas of the country, it was the second hottest month of April, following only April of 1989.

Tents at the Sea of Galilee over the Passover holiday (Photo: Avihu Shapira)

Despite the high temperatures, some areas of Israel did see some rain on April 9-13. The Galilee, the Golan Heights and the Hula Valley had 30-50 millimeters of rain. The northern Negev and the northern part of the Dead Sea experienced 20-40 mm of rain, but there were some areas that registered less than 10 mm, like Hadera, Zikhron Ya'akov, the northern coastal plain (north of Nahariya), the southern coastal plain and the Jezreel Valley.