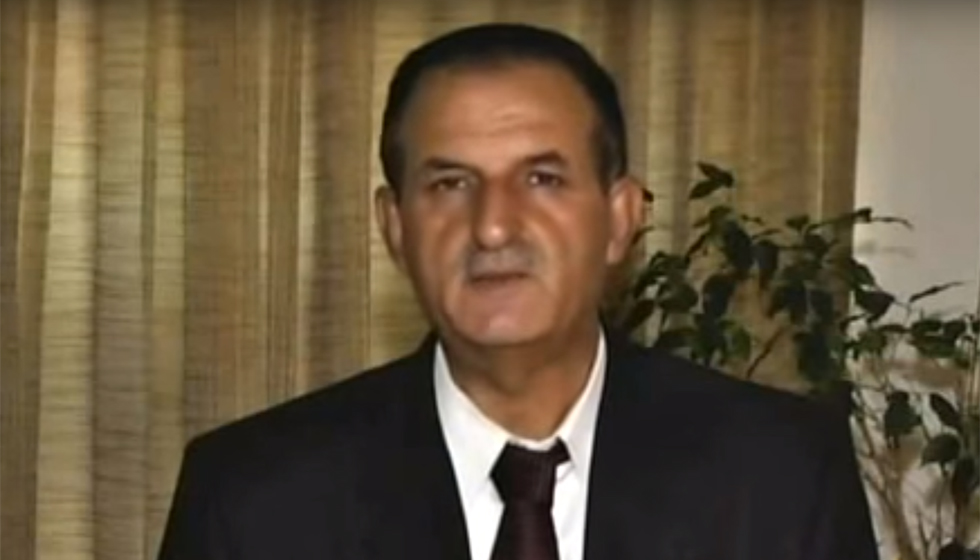 Speaker of the Knesset Yuli Edelstein received a letter from a former Syrian brigadier general, Nabil al-Dandel, who defected from the ranks of the regime in 2012; al-Dandel tells Ynet that Israel should open a dialogue with the Syrian people and support the opposition in its fight against the regime.

“I announce my defection from the criminal regime of Bashar al-Assad,” declared Brigadier General Nabil al-Dandal and a number of other defecting officers after the brutal crackdown on the Syrian uprising in March 2011.