Firefighter crews in near Megiddo Junction 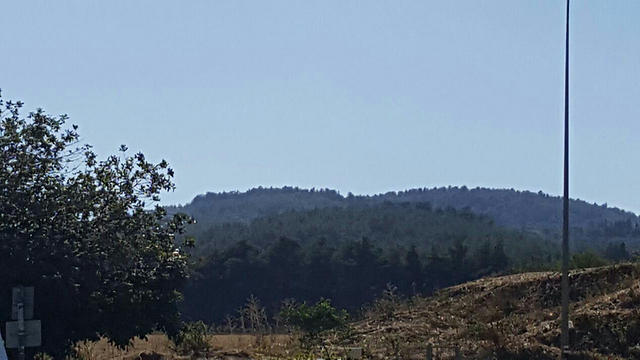 Firefighter crews and police officers worked together to extinguish a fire that broke out in a forest between Megiddo National Park and the Arab village of Musmus; approximately 100,000 Israelis travel to nature reserves and national parks around the country.

Ten firefighter crews from the Afula District Fire Station and other neighboring fire stations worked together to extinguish a large fire in Megiddo. Two firefighting planes helped the crews. After 6pm, the crews successfully took control of the fire.

Forest between Megiddo Junction and Musmus

The fire broke out in a forest between the Megiddo Junction and Musmus, an Arab village. The commander of the Afula Fire Station, Tefser Mickey Cohen, said that there had been a fire on Friday in the same area and there were fires in a number of new locations on Saturday

Many Israelis also traveled to the Fisherman's Park near Zichron Ya'akov. The police there reported that parking lots had reached maximum capacity and asked additional citizens not to come.