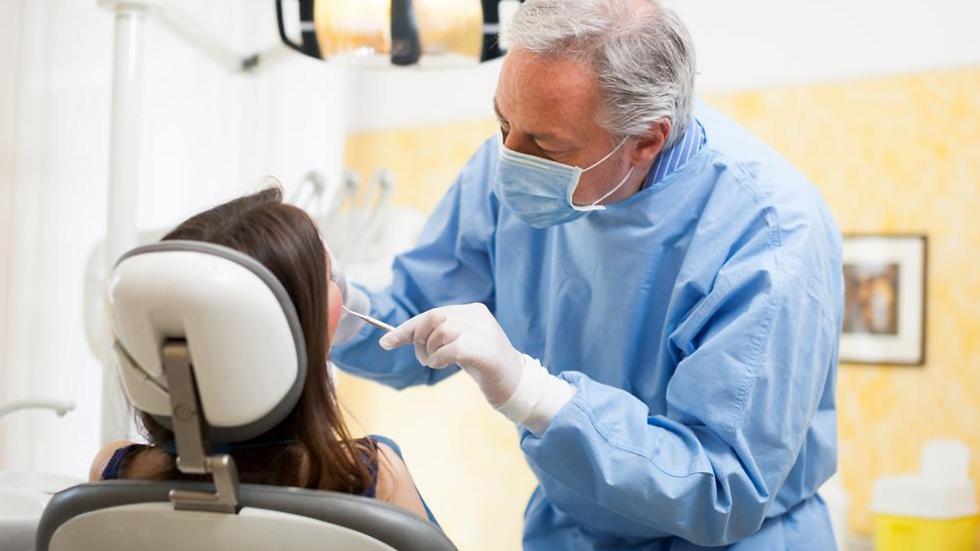 One of the fastest-growing markets in recent years is the dental industry, with an annual turnover of several billion. According to a study conducted by the Israel Export Institute, there are more than 100 Israeli companies working in the industry, a 50 percent increase compared to a decade ago. Their exports are similarly impressive, with more than $540 million generated in sales abroad in 2013-2014.

About two months ago, the Israel Export Institute launched its dental industry department, similar to other departments already operating in the organization, such as homeland security, automotive, oil and gas, life sciences, and more. The aim is to help Israel in becoming a global industry leader also in terms of exporting advanced technologies and solutions in the field of dental health.

“Within the dental industry the leader is implants, but in addition, the industry includes other dental health fields in which Israeli companies are active,” says Raphaele Moog, Manager of the new Dental Technologies Department at the Israel Export Institute. According to her, the institute realized that the new industry should be developed, and therefore needed its own designated department due to the sharp increase in Israeli companies working in the industry. Currently, more than 100 companies are represented, many of which are looking for a way to break into the international market.

“Based on a study we conducted, we realized that the industry exported more than half a billion dollars worth of goods in 2013-2014. There is not only a gradual increase in the number of companies in the industry, but also in their export figures. Furthermore, the most important datum is that, of the total number of Israeli companies in the field, some 40 percent are in the initial stages of exports, and another 40 percent are in various stages of development. This is a new Israeli industry and, as such, it is important that the Israel Export Institute promote it.”

Dror Kanion (49), VP of Research and Business Development at Meodental, represents one such company the Export Institute helps with exports. The company, established nine years ago, developed a teeth whitening product based on a technology Marcel Halberstam created, allowing hydrogen peroxide to be stabilized without the use of heavy metals, in a completely ecological way, making the product a standout in its category. In recent years, the company has participated in the International Dental Show held every other year in Cologne, Germany, exhibiting its wares in the Export Institute’s national pavilion.

“Our company is almost exclusively devoted to exports; that’s our goal,” says Kanion. “We develop our products in Israel, and manufacture them both here and abroad, all using our own formulas.” Currently, the company exports to 20 countries, mostly in Europe, Africa, and Asia, as well as Australia. Recently, the company signed a contract with a US supplier, too – with the help and support of the Export Institute.

The Export Institute doesn’t limit its help to newcomers. Several of the large companies in the field also receive help to develop new markets. One such company is AB Dental Devices, which devotes itself to research, development, and providing complete solutions to oral and mandibular medicine, and exports to 61 countries around the world.

“These days, we talk not only about exporting dental implants, as we did in the past, but focus more on providing complete solutions,” says Orna Bar-Shalom, a co-owner of the family business. "From the stage at which we generate a treatment plan for a patient, through planning the actual implant using 3D technologies, to printing the stents, dental implants, and even the tools the dentist will use to implant them.”

The company also receives support from the Chief Scientist’s Office when it comes to its research. Early on, it also participated in the IDS trade fair as a member of the Export Institute’s pavilion. “When we grew, we were forced to leave the shelter of the Export Institute. In recent years, we turn to them for information about new export markets and access to their various databases,” Bar-Shalom adds. “One-third of our sales are local, while the rest go to exports. The Israeli market is considered to be more advanced in the field, and our future lies in exports. In recent years, we’ve made a point of expanding the infrastructure required to realize that goal.”

Lucrative exits in the dental industry

“In recent years, some Israeli companies have also made some lucrative exits in the dental industry,” Raphaele Moog notes. “This is especially true of implant companies that were bought up by some large global firms. The quality of Israeli industry sells well in the world, and giant international and multinational conglomerates have bought Israeli companies in recent years for hundreds of millions of dollars.”

This article was co-written by the Israel Export Institute.