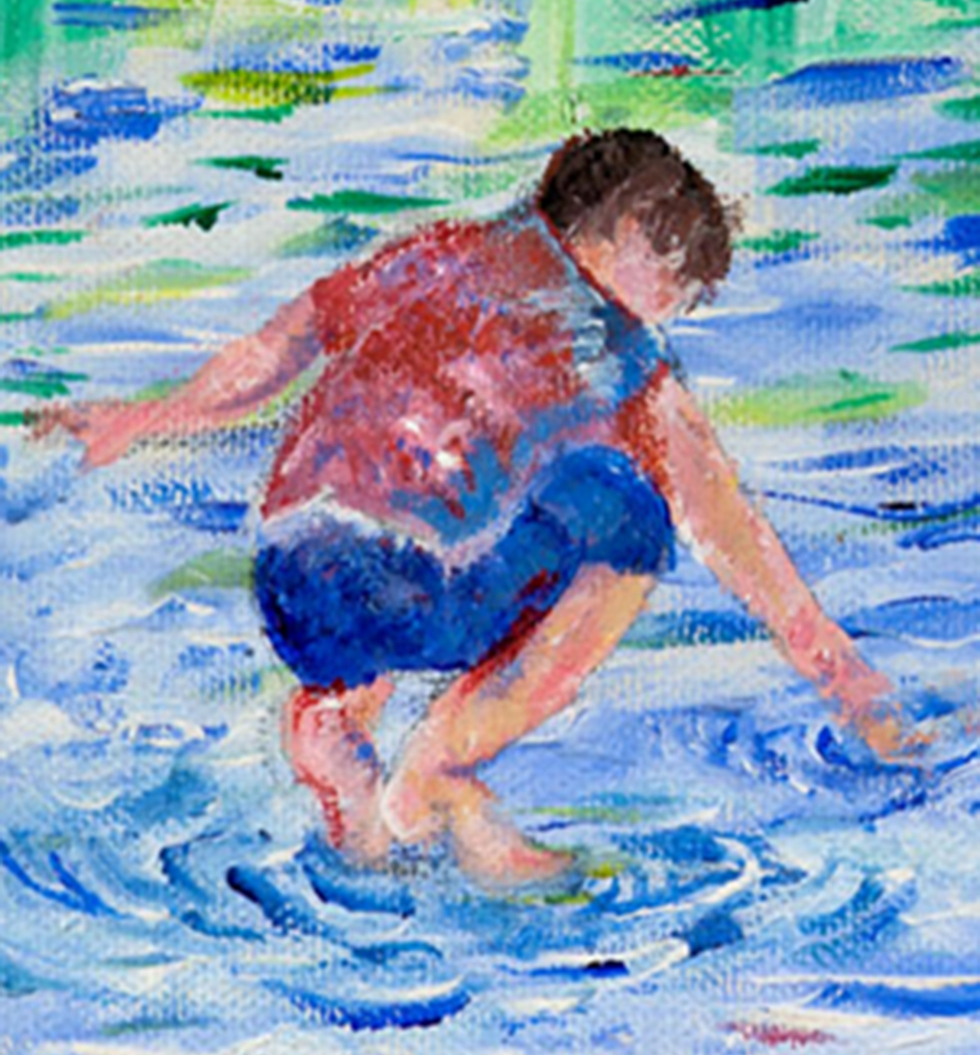 Hadar Goldin's paintings to be displayed at UN Headquarters

As world leaders travel to make speeches at the UN headquarters in Turtle Bay, they will be treated to an exhibition of paintings drawn by IDF Lieutenant Hadar Goldin, killed and captured during a UN brokered ceasefire during Operation Protective Edge.

Paintings drawn by Lt. Hadar Goldin will be put on display in the central hallway of the UN in New York City in September as world leaders arrive to give speeches at the general assembly. Lt. Goldin’s body has been held captive by Hamas terrorists since Operation Protective Edge in 2014.

Lt. Goldin’s parents and twin brother Tzur will open up the exhibition with Prime Minister Benjamin Netanyahu in attendance.

Hadar Goldin was known for being a prolific artist, even drawing on army stationary before entering Gaza with his troops.

The Goldin family decided to hold the exhibition at the recommendation of an art curator who went to mourn the loss of Hadar at the family home and was moved by the paintings.

A painting by Lt. Hadar Goldin

The young Lieutenant was killed and his body was captured in a surprise attack by Hamas under the cover of a UN brokered ceasefire.

“It’s important that the leaders of the world see up close that on top of being kidnapped during a UN ceasefire, Hadar was a talented individual, full of life and possibilities, and that his whole life was ahead of him. The UN and the international community must take responsibility in having his body returned to be buried in Israel,” Hadar’s mother Leah Goldin said.

“Hadar Goldin was killed and his body taken by terrorists during a UN sponsored ceasefire,’’ said Israeli Ambassador to the UN Danny Dannon. “It’s extremely important that high ranking UN officials and world leaders see that on top of being a brave soldiers who was killed defending his country, Hadar was also a son, a brother, and a talented artist.”