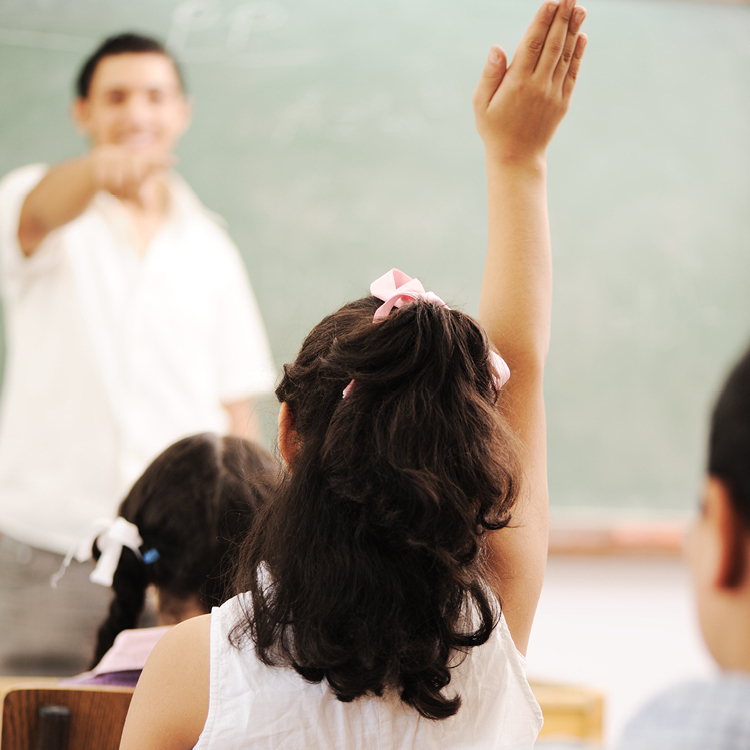 With hundreds of thousands of children preparing to begin the new academic year, school administrators are frantically searching for more teachers to meet the needs of the public; "There is no chemistry and no biology. It’s absurd.'

The union of secondary school principals has raised concern over an acute shortage of thousands of teachers for core subjects such as math, English, Bible, physics, chemistry and biology. With the new school year about to begin, some administrators are resorting to desperate measures.

Principals started by sending wanted messages in WhatsApp groups and have even resorted to posting signs on car windows in an attempt to recruit teachers for the start of the school year, when hundreds of thousands of students will return to classrooms.

A Tel Aviv high school principal, Yeroham Levy, said, "I've recruited teachers who have retired, including a 62 year-old Bible teacher and another 57 year old, and both were excellent. I have no problem with the age, but I can't build a long-term curriculum if I can't get younger teachers."

Due to the shortage, the physics, chemistry and biology departments had to be closed and students who were interested in studying these subjects had to have special transportation to other facilities in the area. “There is no chemistry and no biology. It’s absurd,” said Levy.

The results of the shortage could be disastrous and cause a variety of problems including the closing of entire specializations in high schools, a reduction in teaching hours of certain core subjects, the hiring of teachers with no certificates and assigning teachers subjects they are not trained in.

Parents have also begun to feel the difficulties associated with shortages, as students who want to study physics in high schools in central Israel are asked to select a different specialization. “On one hand, the state says there is a shortage of students who specialize in the sciences and the Ministry of Education is trying to increase that number. However, on the other hand, when there are students who are asking to study these subjects, they are asked to switch. It’s absurd.”

Deputy Speaker of the Knesset and head of the Parents Caucus, MK Meir Cohen, warned of the serious damage to the younger generation, saying “There is a massive shortage that has sadly gone unnoticed by the Ministry of Education and it is leading to a compromise in the quality of teachers at the expense of the students. The fact that administrators are willing to accept full-time teachers without proper certification, is the most difficult part of the reality affecting classrooms."

According to Cohen, the main problem causing the shortage is the difficult conditions that teachers in Israel face. He further added, “This is years of neglect one of the most important professions in shaping the state.”

According to Menashe Levy, the Chairman of the Principals Union, in 2004 a State Comptroller report dealing with the plight of teachers noted that the Ministry of Education does not have an organized and updated system of assessing problems in the education system, which makes long-term planning difficult. “The Ministry of Education refuses to acknowledge the problem, conduct an accurate assessment of shortcomings and construct a national emergency plan for training teachers.”

Circumstances which led to the shortage include retirement of veteran teachers, difficulty of young teachers to integrate due to low salaries, social disdain for the profession, overcrowded classrooms and low numbers of students enrolling in teaching programs in higher education. In certain cases, such as with English, talented teachers are poached for private sector jobs which provide more attractive benefits.

The Ministry of Education is promoting a series of reforms to address the low numbers of recruitment, especially among the young, to the profession. Additionally, permission has been granted to allow teachers to teach more subjects, as well as increasing the number of students participating in virtual classes via the internet.

The Ministry of Education insists that the shortage is “localized and not in the thousands.” In response to the issue, the Ministry has said, “Contrary to what has been claimed, the Ministry makes it difficult to bring in teachers who do not have the necessary certifications and will not allow reforms making it easier to bring in unqualified teachers. In the isolated places where there are shortages, the Ministry will provide the appropriate solution.”