Call to prayer volumes to be limited
Photo: Avi Moalem 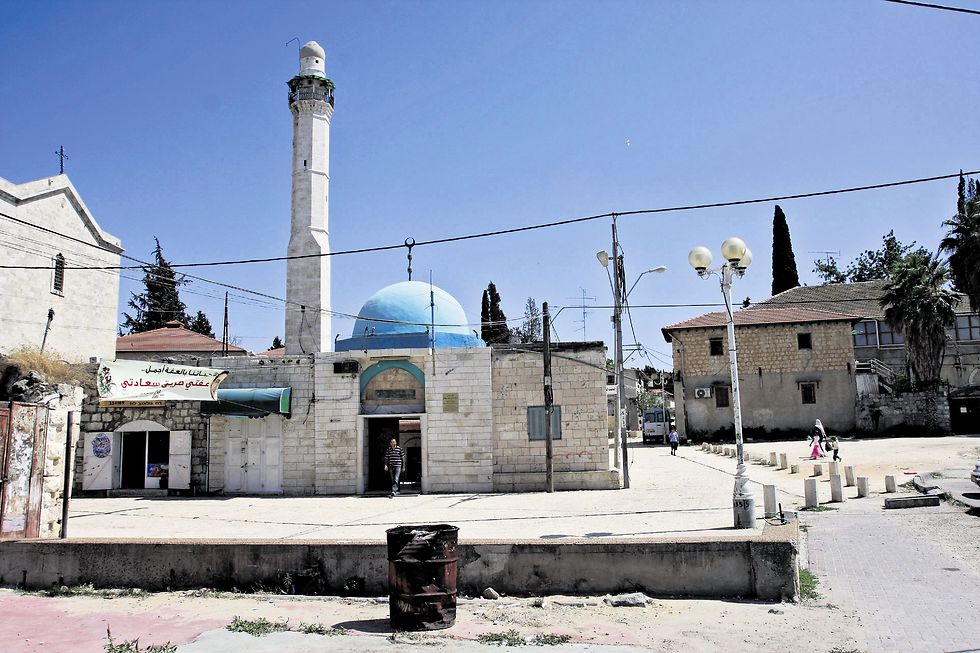 Watch: Following the passing of a bill to limit the volume on mosques during the call to prayer, Joint Arab List MKs recite the call in Knesset; bill limits volume of mosques who blast call to prayer from minarets at 4:30am.

Arab MKs took advantage of a discussion on a bill to limit the volume of mosques during the Muslim call to prayer by reciting the call to prayer themselves in the Knesset Monday night.

The bill was passed two days ago, banning mosques from broadcasting the call to prayer via speakers installed on the minarets of mosques.

The proposal for the bill was submitted by MK Motti Yogev (Bayit Yehudi) along with other MKs after numerous complaints from residents of various cities. The call to prayer occurs at approximately four or five in the morning every day, thus disturbing the sleep of local residents.

According to Yogev, his office, as well as the ministries of public security and environment, have received dozens of complaints which emphasize that they have no problem with daytime calls to prayer object to the disruptive early broadcasts.

“We are not opposed to religious observance, and certainly not to the call of the muezzin that ‘God is great’,” said Yogev. “(Religious Jews have been) reciting a similar phrase for thousands of years, long before the emergence of Islam.

Dome of the Rock (Photo: Shutterstock)

“But with all the technological advances of today, there is no justification for waking people up at 4 o’clock in the morning who don’t want (to attend prayer services). There are cell phone applications, alarm clocks, and other technologies to use. There is no need to wake up the whole neighborhood,” Yogev told the Hebrew-language Channel 1’s education program.

Prime Minister Benjamin Netanyahu touched upon the issue during his weekly cabinet meeting on Sunday, saying “Muslims, Jews, and Christians are all suffering (from the call to prayer in the early morning hours). I can’t begin to count the number of times people have come to me – from all sectors of Israeli society – decrying the noise and the suffering caused by the loud volume of the call to prayer.”