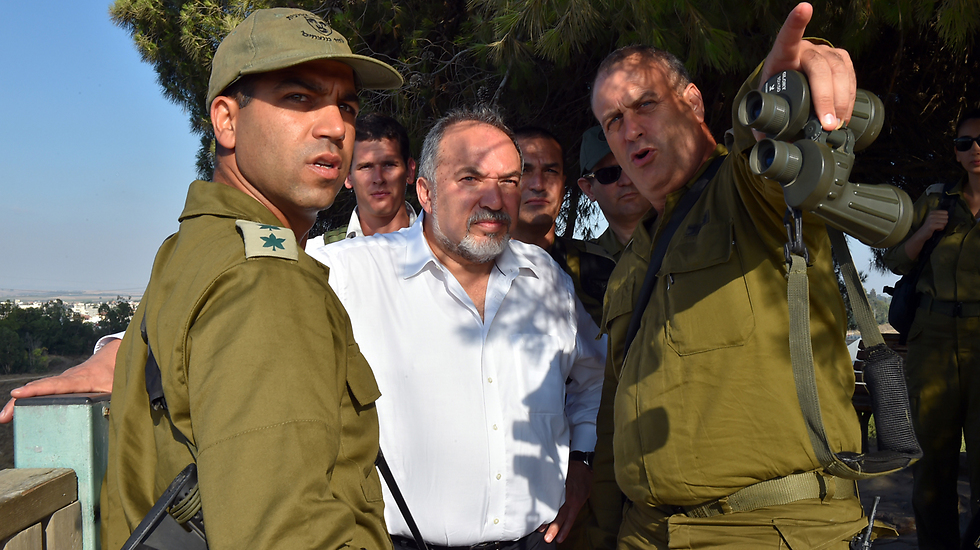 Defense Minister Lieberman is set to announce whether he will allow thousands of Palestinians from Gaza to work in Israeli fields, as kibbutzim and moshavim can't find enough Israeli workers.

Israeli Defense Minister Avigdor Lieberman will decide in the coming days whether to let in hundreds – and eventually thousands – of Gazans to work in Israel.

The request to let in the Gazan workers was submitted by the leaders of the Gaza border area regional councils. They want to be able to let Palestinians come to Israel and work the fields of the Moshavim and Kibbutzim in the area, and only this area. The kibbutzim and moshavim can not find enough workers to work the fields. Gazans were allowed entry into Israel to work until 2007 when Hamas came to power.

The request has since been turned over to the border authority, and the ministry of defense has begun to prepare for their response.

However, while the ministry of defense and the IDF support the idea, the Shin Bet is in opposition to the initiative, saying that Hamas may use Palestinians entering Israel to work as sleeper cells who will be ordered to carry out attacks against Israel.

Wheat fields on the border with Gaza (Photo: Barel Efriam)

The initiative is now in its home stretch, and it is up to Lieberman to ultimately decide whether or not to go through with the idea.

Shaar HaNegev Regional Council Head Alon Shusterman said “this issue of giving permits (to Gazans to work in Israel) is extremely important. Gaza’s economic interests are also Israel’s economic interests. Allowing these workers from the Gaza Strip into Israel, and their integration into the western Negev’s agriculture will be of great help to Israeli agriculture on the one hand, and will help the humanitarian situation in Gaza on the other.”