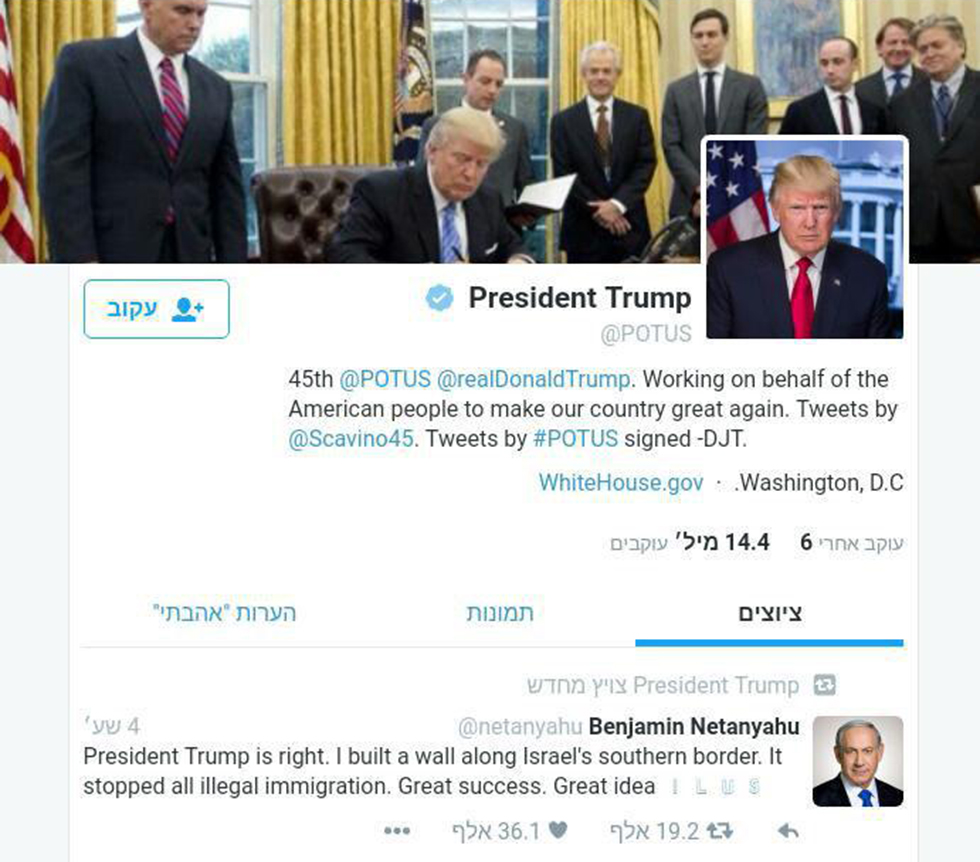 President Trump retweeting Netanyahu
According to the statement, “Mexico is a friend of Israel, and the Prime Minister should treat us like one.” The message also noted that Mexican Secretary of Foreign Affairs Luis Caso stood with the nation of Israel on for International Holocaust Remembrance Day which was on Friday. 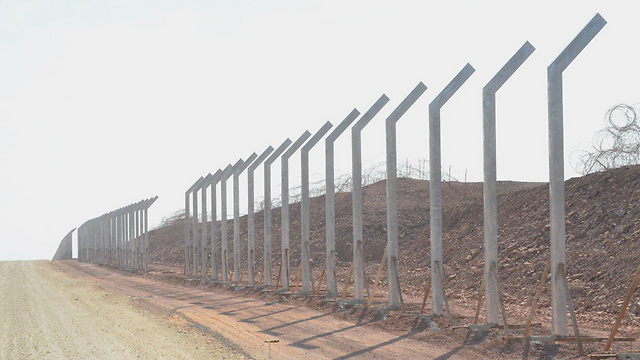 A spokesman for the MFA, Emmanuel Nahshon, also took to Twitter, though his post seemed to seek to put off any potential crisis with Mexico. He wrote that Netanyahu "referred to our specific security experience which we are willing to share. We do not express a position on US- Mexico relations." 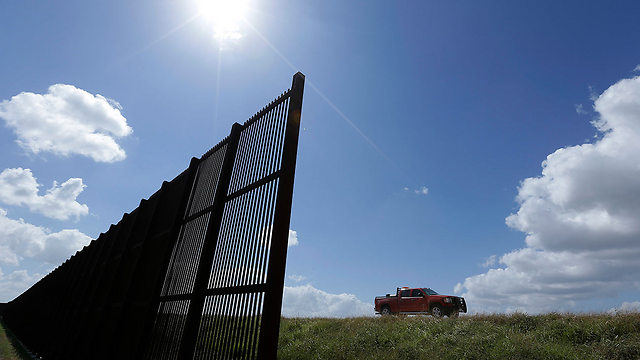 Israeli Ambassador to Mexico Yonatan Peled also tweeted in Spanish “It is impossible to compare the Israel-Sinai border with the US-Mexican border. (Our border) was closed to defend ourselves from terrorism.” His statement didn’t placate the Mexican government however.

Former US Ambassador to Israel Dan Shapiro, who is still in country despite the fact that his posting has ended, attacked Netanyahu's position on the American wall proposal via Twitter.