Protest against the evacuation of Ofra
Photo: Motti Kimchi 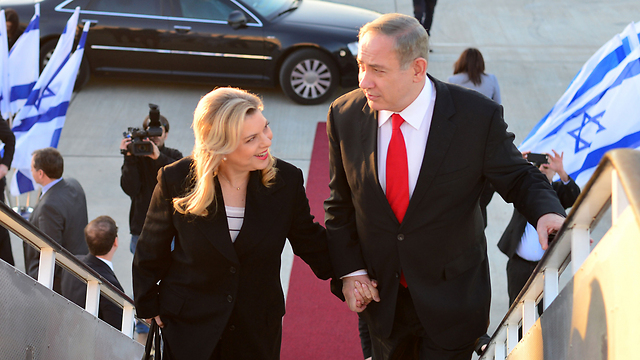 After Regulation Bill has already been postponed once before, PM Benjamin Netanyahu calls to postpone the voting on it yet again, sparking objection by its supporters and a large protest by the residents of Ofra.

Prime Minister Benjamin Netanyahu has called on the Knesset to once again postpone the controversial bill’s second and third readings. He said he wanted to further consult with Israeli Ambassador to Washington Ron Dermer before the bill is passed by the Knesset.

Education Minister Naftali Bennett (Bayit Yehudi), whose party initiated the bill, is refusing to contemplate any further postponements. They say it is vital the bill be expedited, “to avoid any further tragedies like Amona, and to ensure Jewish settlers can feel safe they will not find themselves one day facing eviction and displacement”.

Netanyahu has commented on Bennett's unwavering stance, saying "I hear fake ultimata all the time. It doesn't move me. There are people who busy themselves with meaningless briefings for the press and social media. I'm busy with running a country."

Netanyahu and his wife Sarah on their way to London, Sunday (Photo: Kobi Gideon/GPO)

The Regulation Bill would give the government a legal right to retroactively expropriate privately owned Palestinian land in West Bank in cases where Jewish settlements were inadvertently built on such land. The Palestinians would be forced to accept monetary compensation.

Once passed, the bill means that residents of such settlements, such as Amona and parts of Ofra would no longer be in danger of having the Supreme Court order their eviction, since the Palestinians would lose any right to appeal to the courts to get their land back, since retroactive expropriation means it would no longer be their land.

Protest against the evacuation of Ofra (Photo: Motti Kimchi)
Netanyahu is concerned passing the bill would precipitate a major international diplomatic crisis for Israel. It is believed hundreds of homes in various settlements have been built on privately owned land, and that unless something is done to change the legal environment, the entire settler enterprise could be in danger. Most observers and pundits say that if the Knesset passes the bill, the Supreme Court will strike it down as unconstitutional and in violation of international law. 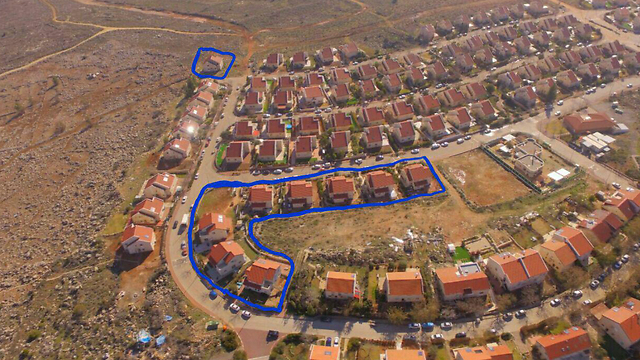 The nine houses set for eviction (Photo: Ofra Youth)
In related news, about 5,000 protested in the Ofra settlement, supported by the former residents of Amona who were relocated there, and have begun protesting against the expected demolition of nine houses and in support of the Regulation Bill that is scheduled to be voted on Monday. TPS has contributed to this article