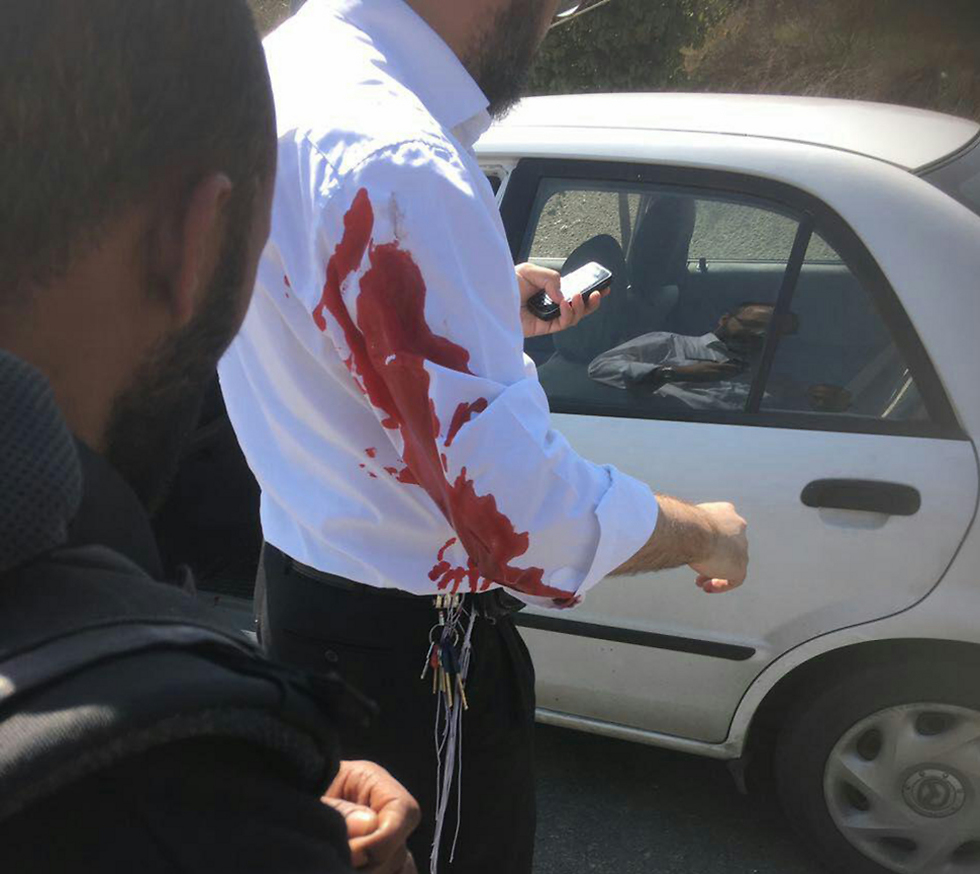 No good deed goes unpunished: A 40-year-old Jewish man stops to pick up a hitchhiker, who ends up attacking him with a knife. Police are investigating the stabbing after the Beitar Illit resident approached a checkpoint southwest of Jerusalem in search of medical attention.

A 40-year-old resident of Beitar Illit came to a checkpoint for medical treatment after being stabbed in the shoulder by a Palestinian man who was driving with him.

MDA paramedics tended to the man and his condition is listed as stable and lightly wounded.

According to the victim's testimony, he took his car to get serviced at a garage in al-Walaja, near Jerusalem. After the he finished, he picked up a Palestinian hitchhiker, who stabbed him in the shoulder before the two arrived at a checkpoint.

Beitar Illit residents frequently enter nearby Arab villages, such as Husan, to make use of goods and services, despite warnings from the IDF and police.

Police are investigating the incident and are not ruling out any motive, whether it be criminal or nationalistic in nature.