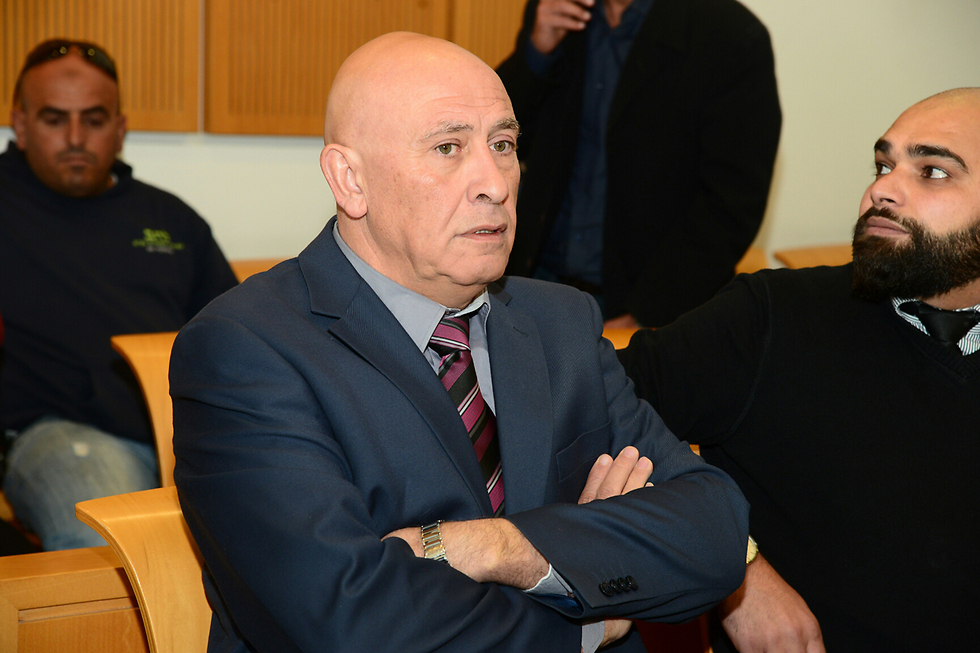 MKs Hanin Zoabi and Juma Azbarga (Joint List) appeared in court in support of Ghattas during the ruling.

During the hearing, the prosecution said, "The plea bargain is correct, appropriate and reasonable both in terms of the offense and the punishment."

During the course of the hearing, a copy of the original indictment against Ghattas was presented, which included more serious charges. The current, amended indictment was submitted to the court as part of the plea bargain.

During the hearing, Ghattas admitted to receiving mobile phones and smuggling them into the prison, because he knew he would not be checked due to his parliamentary immunity.

Ghattas' attorney, Avigdor Feldman, said, "Imprisonment is neither easy nor simple. His entering into prison will be difficult and traumatic, especially because he was a Knesset member and had to give that up."

Feldman was also against the imposition of a fine on Ghattas, saying, "We do not think that a fine should be imposed in this case because there was no financial gain for his actions."

Ghattas himself also spoke during the hearing, saying, "I want to say we took the plea with heavy hearts. From the first moment, I said I did not do this with the intent or thought to hurt another person or aid a terror organization. My feeling is that from the beginning I have not been up against a system seeking justice, but rather one trying to destroy me."