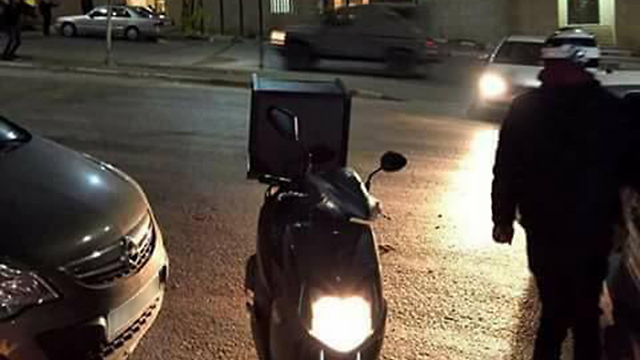 Two undercover soldiers from the Duvdevan unit were detained for questioning by Palestinian security forces and taken to the police station in Nablus. The soldiers were returned to the IDF with the assistance of the Civil Administration.

Two undercover soldiers from an elite Special Forces’ unit were exposed and detained Saturday evening by Palestinian police on a main street in Nablus.

The commandos were in operational activity in the Rafidia neighborhood of Nablus when they were arrested by Palestinian security forces and taken to the Palestinian police station in Nablus. The soldiers were then transferred back to the IDF, in cooperation with the Civil Administration.

Duvdevan is an undercover counter-terrorism unit, and the soldiers were presumably disguised as locals.

Senior officials at the highest levels were involved in the event in Nablus, which ended peacefully. An IDF force received the two soldiers next to An-Najah University in Nablus.