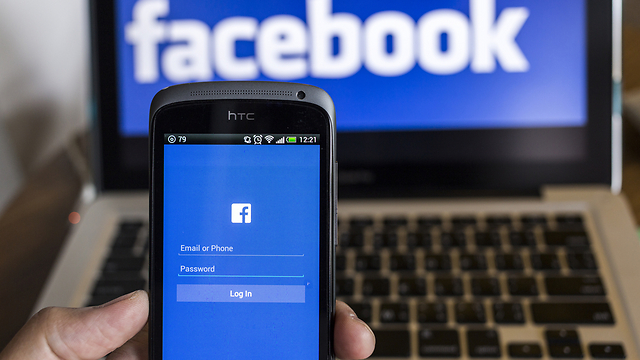 A 55-year-old Jerusalem resident expresses his support for the extermination of Ashkenazi Jews in online posts, which lead to him being brought in for questioning by police.

A 55-year-old Jerusalem resident was questioned Thursday by the police for posting anti-Semitic, Holocaust-themed posts on Facebook, expressing "praise, identification and sympathy for the actions of the Nazis" for the extermination of Ashkenazi Jews.

In one of the posts he wrote: "Sometimes I imagine that I have the power of Hitler, sitting on a chair with a bottle of wine and putting them one by one into a thousand-degree oven, and making sure that only ashes come out. God, how I hate them."

According to the law, the punishment for these offenses is up to five years in prison, and the police noted that the interrogation was an unusual step, which was carried out with the approval of the State Prosecutor's Office.

The suspect was interrogated by the cyber unit in Jerusalem and then released under restrictive conditions. Facebook blocked his profile, and the police noted that upon completion of the investigation, the file will be transferred to the State Prosecutor's Office for review and decision.

"The suspect's posts are harsh and unusual, and so the police acted immediately to locate him, interrogate him, and transfer the investigation material to the State Prosecutor's Office," the report said.

The Association for Civil Rights in Israel (ACRI) said in response that "statements, harsh and outrageous as they may be, should not be put to a criminal test, but public, and freedom of speech should also protect statements that turn one's stomach. The police shouldn't have arrested him to begin with and it should remove the restrictive measure imposed on him."