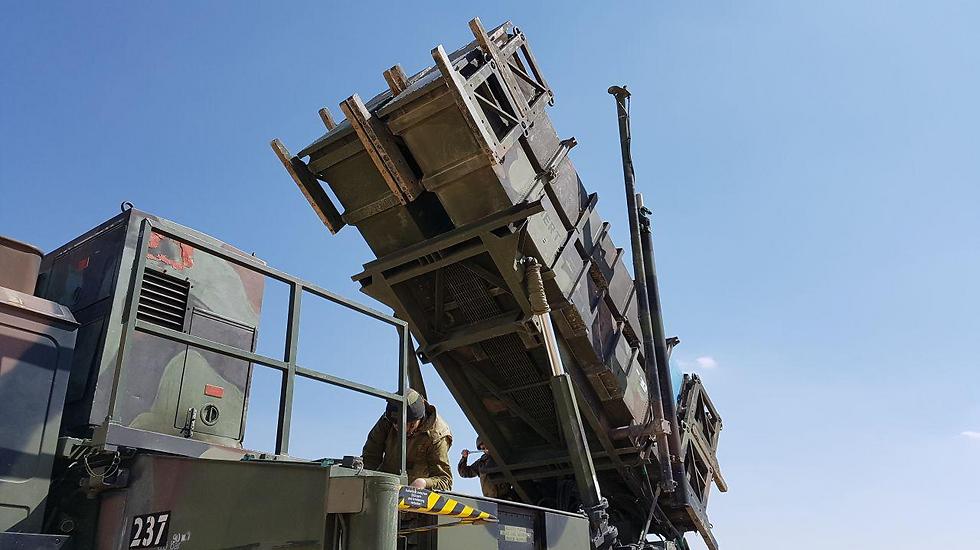 Warsaw moves towards signing a large order of the Patriot anti-ballistic system, developed by Israel and the US in response to rising security tensions in Eastern Europe.

The Polish government is moving towards a large order of Israeli- and-US-developed Patriot anti-ballistic systems .

The American company Raytheon is a partner joined with the Israeli company Rafael in developing and manufacturing the advanced missile, and the Ministry of Defense has already authorized them to offer it to Poland.

Earlier this month, the Polish government announced that it had asked the US administration for additional information on Raytheon's proposal for a new aerial defense system. The Poles want to strengthen their aerial defenses against aircraft and ballistic missiles as a result of the rise in security tensions in Eastern Europe caused by Russia's invasion of Ukraine and the occupation of Crimea.

The purchase of eight Patriot batteries could amount to $7.5 billion. In an attempt to lower the costs of the deal, the Poles prefer to purchase the system with its interceptor missiles being the Israeli-American stunner, which costs considerably less than the new Patriot interceptors. In such a case, Rafael's share, would reach more than $1 billion in the deal.

Although they did not officially announce the choice of a Patriot over the Midas system offered by Lockheed Martin and its European partners, the Poles set November as the target date for signing the purchase agreement and made it clear that they expected to receive the first two batteries by the end of 2019.

Poland, a member of NATO, is insisting that 50 percent of the deal be handed over to local companies. Inter alia, the Poles are seeking to domestically manufacture the Stunner interceptors, which are currently being produced in Israel. The Ministry of Defense is expected to grant this request.

Several years ago, Poland purchased 1,000 Rafael anti-tank Spike missiles in a deal worth $150 million, and it may order an additional quantity.