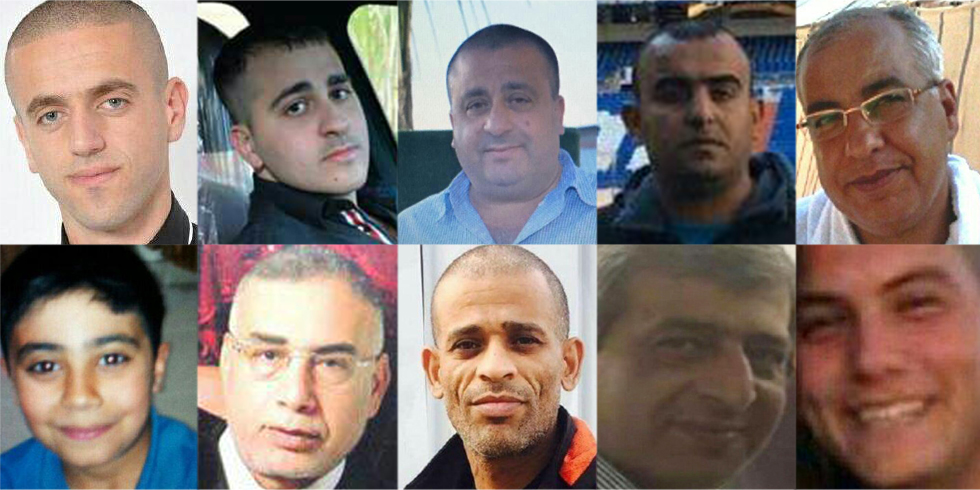 Residents in Kafr Qasim are outraged and fearful over a series of violent incidents against citizens in which 12 people have been murdered over the course of five years; police have no suspects in any of the murders.

In the last five years, 12 people have been shot or stabbed to death in Kafr Qasim, leading many residents fearful and outraged at the indiscriminate violence.

"When someone is murdered in the mosque compound, it highlights the seriousness of crime in the city. We don't know who is next," said one resident.

"He was one of the best people in the village. Just because he decided to fight violence, drugs and other serious problems in the city, the criminals decided to murder him.

"Badir volunteered for the city watch, risking his life to protect the residents, but in the end he paid the dearest price. It's a shame that we lost such a person; we are all sad and angry. Not everyone has the courage to fight the criminals," said residents of Badir.

Residents are also fuming at police for what they say is their inability to catch the criminals.

Ali Sarsour, a resident of Kafr Qasim, said, "Unfortunately, innocent people are being murdered here in the city. Twelve victims were shot and stabbed to death within five years, and the criminals are still walking around because the police have not managed to reach them."

Police issued a statement saying, "An investigation was opened into the circumstances of the murder and a gag order has been imposed on the incident."