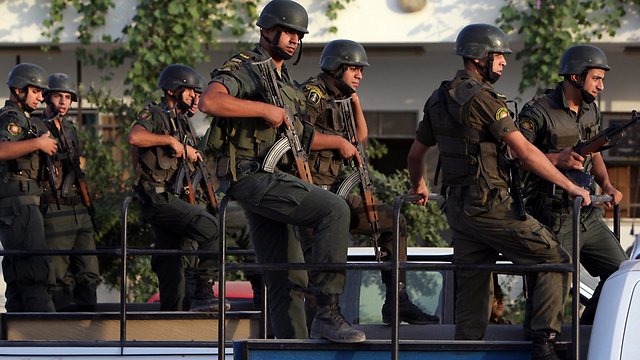 The Palestinian government in the West Bank has blocked 11 news websites affiliated with Hamas and other political rivals critical of President Mahmoud Abbas.

An official at the attorney general's office of the Palestinian Authority says the sites were blocked because they are in "violation of the rules of publications," which forbid alleged fake news and defamation.

The official spoke anonymously Thursday because he was not authorized to brief the media.

The editor of Jordan-based Amad news website, Hassan Asfour, said in a statement that the censorship was due to its "bold reporting" on the Palestinian government's "dirty deals."

The internationally backed Palestinian Authority has tightened its grip in the West Bank since losing control of the Gaza Strip to the Islamic militant group Hamas a decade ago.