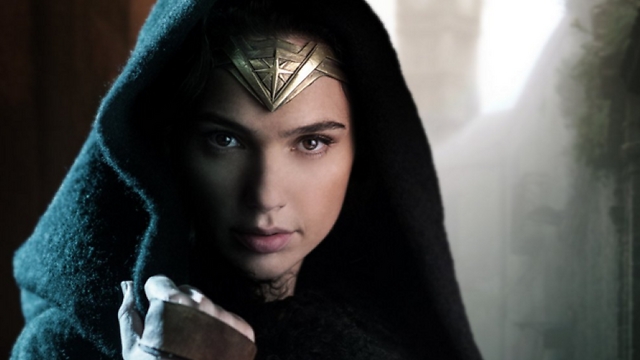 Everyone knows that Wonder Woman is a huge hit in the US, and that Israeli actress Gal Gadot has become a mega-star. This statements are now being cemented by the Lasso of Truth, as the film drawed $800 million, ranking it the second highest comedy film in for 2017 so far, after Beauty and the Beast, which still has a $450 million lead of it.

Beauty and the Beast's box office domination notwithstanding, over the past week Gadot and her comrades managed to do something that has never before been done in the comic books film genre, as Wonder Woman became the most successful "origins" film of all-time.

Gadot, not a girl, but a Wonder Woman in box office numbers and star power

An origins film, for those not in the know, normally refers to a comic book-based film that tells the story of how a superhero or superhero team came to be. And so despite the fact that it has yet to reach the monstrous levels of success that the Avengers or the Dark Knight have, at present, Wonder Woman is among the 23 most successful films of all-time, in any genre, and this weekend it is expected to surpass the original Hunger Games film and Iron Man 3.

The film industry, however, may be more impressed with the work of director Patty Jenkins, who broke several important historical records: Wonder Woman is the most successful film in history directed by a woman, leaving behind such previous record holders 50 Shades of Gray (directed by Sam Taylor-Johnson) and Mama Mia! (directed by Phyllida Lloyd). Jenkins's Wonder Woman also holds the record for the strongest box office opening week of any film directed by a woman.

Perhaps the biggest of Jenkins's recent achievements, though, was her signing on to direct Wonder Woman 2, this week, for which is will receive the highest salary of any female director ever. The exact amount was not reported, but according to experts it is likely to be close to $10 million.

Last week, it was reported that Wonder Woman is the most sucessful Warner Bros. film to have ever been distributed in Israel, with more than 700,000 local viewers.