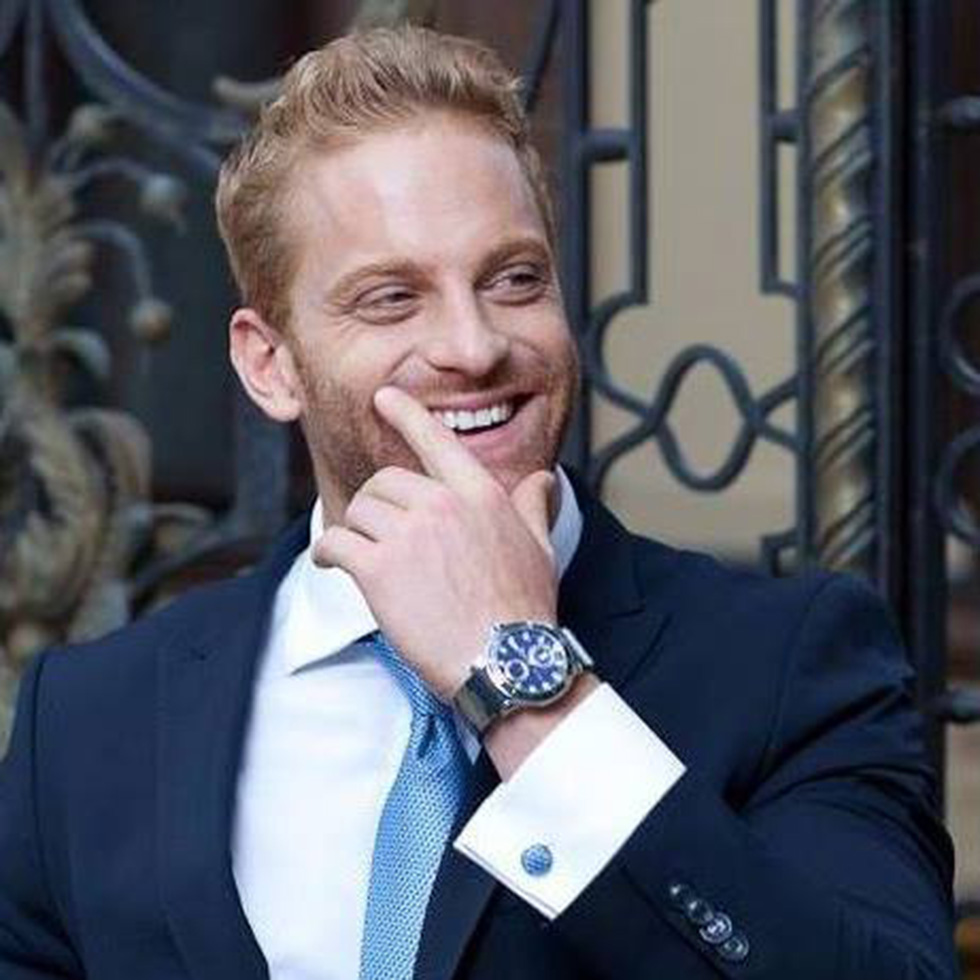 Laufer has been living in Romania for many years and has previously served as the country’s minister of Economy, Commerce and Business Environment.

Romania's ruling party PSD sought to appoint Laufer for the position as part of a government reshuffle, but President Iohannis refused to approve the appointment, prompting the former minister to accuse the president of anti-Semitism and claim Iohannis has also recently thwarted a plan to relocate the Romanian embassy from Tel Aviv to Jerusalem.

Laufer’s accusations were met mainly with ridicule and harsh criticism leveled at him not only by the president himself but also by the Jewish community in the country and Jewish leaders around the world.

"The accusations against Iohannis are baseless," said Radu Ioanid, the director of the International Archival Programs at the Holocaust Museum in Washington.

The leaders of the Jewish community in Romania noted that Iohannis has actually been very active in efforts to eradicate anti-Semitism and Holocaust denial in his country and in Europe at large.

The Romanian president, meanwhile, accused Laufer of "making use of such a sensitive matter for his political ends."

Romanian media reported that Laufer’s appointment wasn’t approved after experts determined he was unsuitable for the job and would not be able to cope with the challenges involved.