In historical step, Jewish state joins small list of nations to outlaw sex work; penalty will be a fine unless a criminal prosecution is sought.

The Knesset plenum on Monday passed legislation to impose fines on anyone who pays for prostitution. The bill will also be accompanied by a rehabilitation plan for sex workers that will be approved soon by the government. The goal is to combine a significant reduction in users of prostitution with comprehensive rehabiliation treatment for those who have fallen into prostitution. The legislation was proposed by Justice Minister Ayelet Shaked and MK Shuli Mualem of the recently launched New Right party, and MK Aliza Lavie (Yesh Atid). 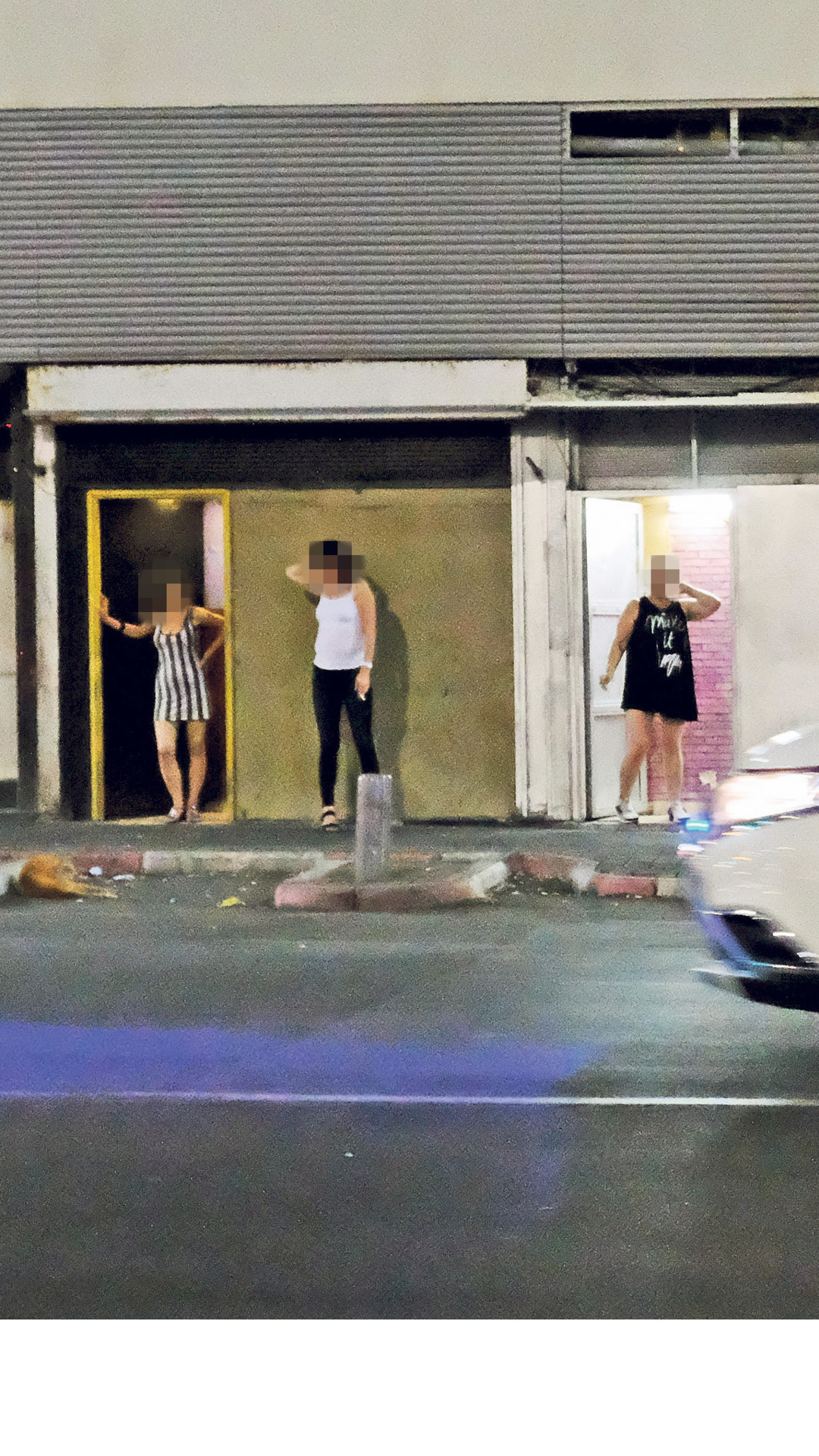 The bill was drafted using the recommendations of the Interministerial Committee to Examine Tools for Reducing the Status of Prostitution, headed by the Justice Ministry director-general, which were submitted to Shaked at the beginning of 2018. Israel is the 10th country in the world to ban prostitution.

According to the new law, the criminal offense will primarily be considered an administrative offense carrying a fine of NIS 2,000. A recurring offense within three years will lead to a fine of NIS 4,000. However, in relevant cases the prosecution may file an indictment for a criminal offense, which has a maximum penalty of NIS 75,300.

The justice minister can advocate an alternative to paying the fine, such as attending a workshop in order to raise awareness of the harm caused those trapped in a cycle of rostitution and to educate on the subject in order to prevent a repeat offense.

Lavie, who heads the subcommittee on the fight against prostitution and trafficking in women, said: "This is an extraordinarily driven period that will lead to dramatic change. An emotional moment, that will help define the State of Israel as a society, as who we are and what our values are. Israel joins a list of countries who have made it clear that prostitution is an unacceptable norm, with disastrous consequences. The law rights a wrong that has been going on for too many years, and will help reduce the demand for prostitution that is the driving force behind this industry, through rehabilitation and reintegration into society of women and girls trapped in prostitution."