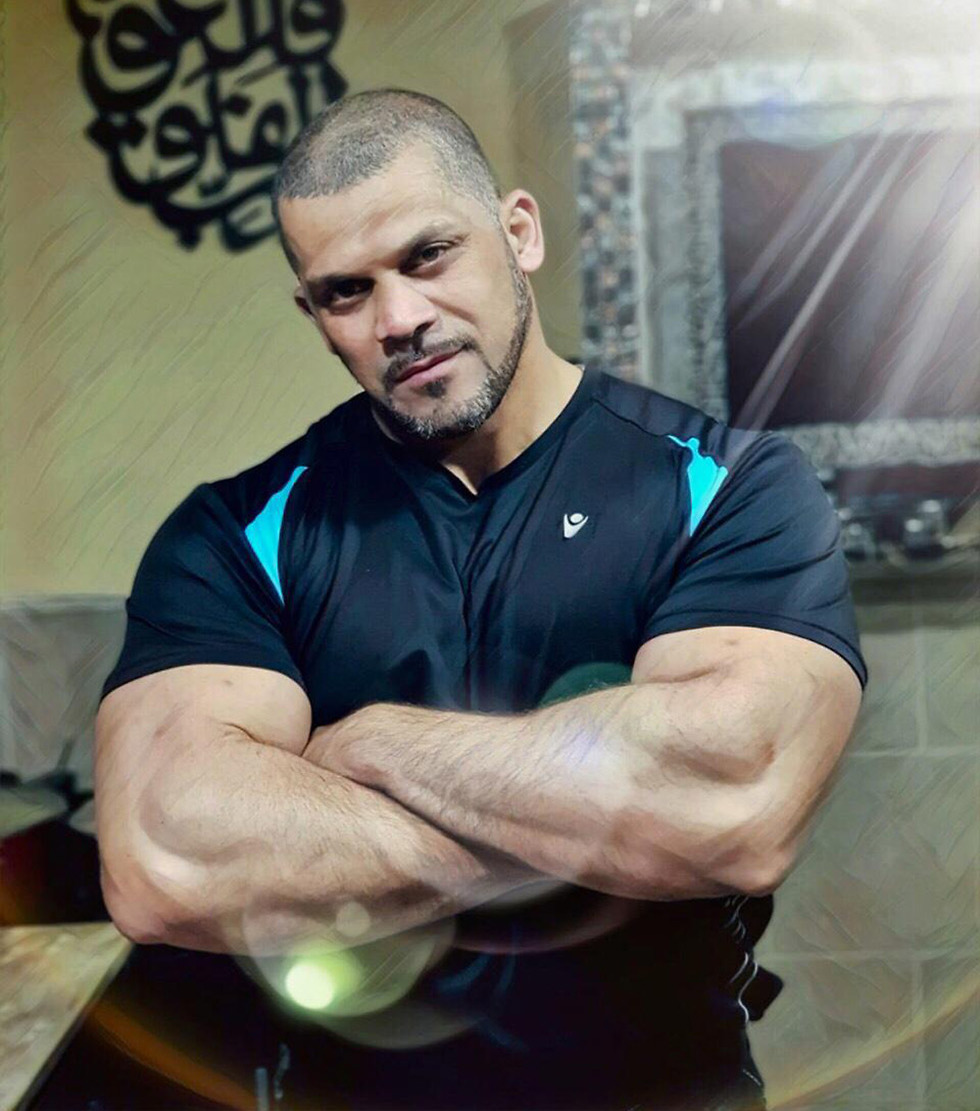 Ibrahim Masri from Acre won a 2016 competition in which he posed in a bathing suit, but when photos emerged, the Interior Ministry said was inappropriate for a religious figure and sacked him.

The Interior Ministry recently fired Ibrahim Masri, a 45-year-old muezzin (the man who recites the call to prayer) from the el-Jazzar Mosque in Acre, after photos emerged of him posing in a bathing suit during a bodybuilding contest three years ago.

Masri won the Israeli Bodybuilding Championship and the Champion of Champions bodybuilding contest in 2016, but photos of him in his revealing outfit made their way to the Interior Ministry, and he was called in for a hearing.

“You participated in a bodybuilding contest while wearing inappropriate clothing for a religious figure,” said the letter summoning him to the meeting.

Replying to the Interior Ministry, Masri expressed regret for any inappropriate behavior, saying he had not meant to cause any harm and that he was “committed to act in a manner suited to the demands of the job.”

But the Interior Ministry was unconvinced, and decided terminate Masri's contract.

The married father of three says he had a successful career as a bodybuilder from 1987, but in 2000 “left all competitions and became a religious person.” In 2005, he became a muezzin at the el-Jazzar Mosque.

“Three years ago, one of the managers of the bodybuilding competitions asked me to participate in a contest in Tel Aviv," Masri said. "I told him I stopped competing years ago, and that I wasn't interested. Finally I was persuaded and participated in the Israeli championship as a representative of the Arab public in Acre—and I won."

Masri said he appealed the decision, but in vain.

“I hurt no one, I didn’t swear—I just participated in a competition that demands its competitors wear a bathing suit in order to show the language of the body," Masri said. "I hope they reverse the decision to fire me.”

Masri has found support among the residents Acre, who called him an honest man who "understood his mistake.”