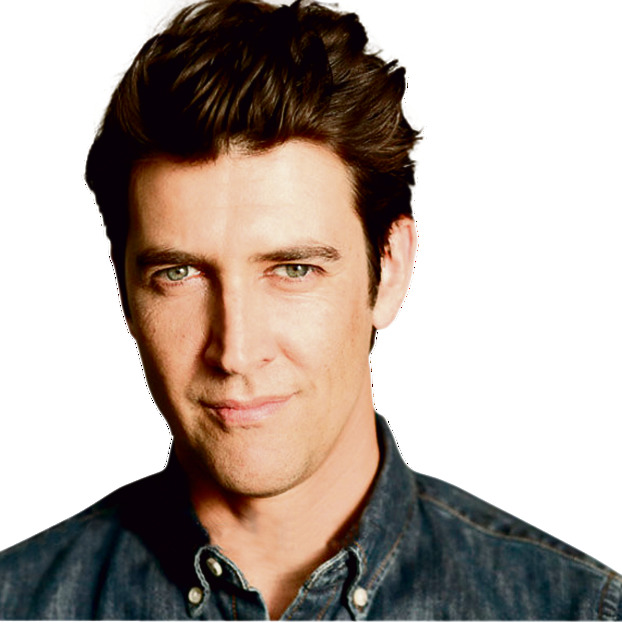 Guy Nattiv's 'Skins' tells the story of a racially-motivated gang war, alluding to the Trump-era societal rifts in the US; 'It’s also very important to me that audiences in Israel see the film,” says LA-based filmmaker.

Israeli film director Guy Nattiv’s short film “Skin," about a racial gang-war in the US, was nominated for an Academy Award in the Best Live-Action Short Film category.

The film, the Los Angeles-based director produced with his wife, actress Jaime Ray Newman, tells the story of a racially motivated gang war after an African-American man is seen smiling at a white child in what is implied to be a Trump-voting town.

The film was inspired by an article Nattiv had come across about a neo-Nazi, who trained his young son how to use firearms. The 45-year-old director then wrote the script, along with his friend Sharon Maimon, for what later became his first English-language project.

“I made the film after Trump was elected and the societal rift in the US became evident,” said Nattiv. “What happened here with the violence and the racism really affected me, I felt that I had to make my fits English-language project about that. It’s also very important to me that audiences in Israel see the film as well.”

Despite the accolades, Nattiv says his biggest achievement in life is baby daughter, Alma, who was born after years of fertility treatments. “Alma is my life’s biggest prize. I wake up every day just for her,” he said.

Nevertheless, the when the nominations were announced, the house of the Israeli director and his wife had trembled from deafening screams of joy. “Similarly to reaching the end of an edulous journey, this feels very satisfying,” said Nattiv.

Nattiv moved the United States over four years ago to be with his American wife, and had to start his career from scratch despite having developed an esteemed filmography in Israeli cinema. "I wanted to start with a short film in order to understand how the industry works," he said.

Nattiv has since turned his critically acclaimed short feature into a full-length film, which is expected to premier the Berlin Film Festival in February.