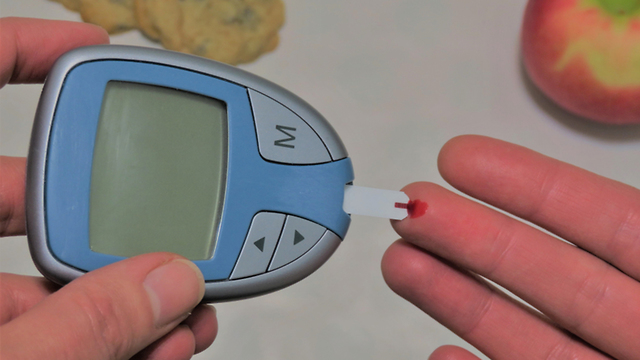 Though too early to say if this will lead to an effective cure, there is careful optimism and excitement at the possibilities.

Rambam Hospital in Haifa, Israel, is cooperating with Orgenesis, a bio-tech company, to begin testing a new method of cell manipulation that may present a cure for Diabetes.

The first stage of testing will involve taking liver cells from diabetic patients or patients who've had their pancreas removed. These cells will be programed, using a unique technology developed by Orgenesis, to become beta cells that may be glucose-responsive, produce and secrete insulin.

If successful, these cells will also be tested to see if they are not rejected by the patients' immune system.

Only if this stage is successful, the next stage of testing will begin.

This stage will include returning the programed cells into the patient liver to see if they are accepted and able then to produce insulin inside the body.

Dr. Naim Shehadeh who heads Rambam hospital's endocrinology research department, says if this technology is successful, it will mean a revolution in the treatment of diabetes.

Patients of diabetes type one who require abdominal surgery, or those suffering from a failing or missing pancreas, who also need surgery, will be selected for the experiment. Prof. Yoram Kluger, Chief of surgery, will, in the course of the operation, take a liver biopsy from which cells will be genetically re-programed to become pancreas beta cells able to produce insulin.

This experiment on human patients comes after experiments in animals were found safe.

It is too early to predict the effectiveness of the treatment.