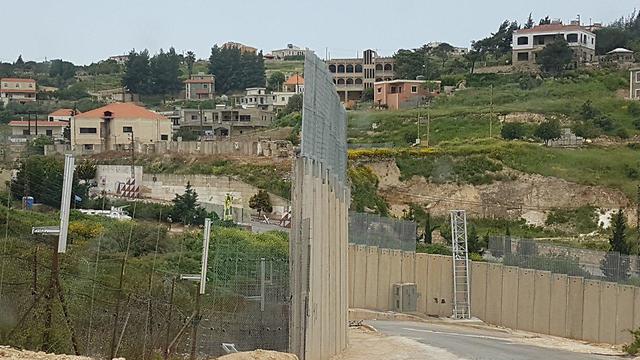 A drone from Lebanon crossed into Israeli airspace on Wednesday before turning back across the border.

The incident occurred at around midday, when the unmanned aerial vehicle crossed over the western sector of the border, over the town of Shlomi in Western Galilee. The IDF said the incident was being investigated using Israeli surveillance information.

IAF jets were scrambled to the area to follow the drone's flight path, although it was not shot down.

The incident comes the day after a senior IDF officer speculated that Hezbollah leader Hassan Nasrallah appeared to be under enormous stress in his last public appearance earlier this month.

Speaking at a ceremony to mark 13 years since the start of the 2006 Second Lebanon War, GOC Northern Command Amir Baram said that Lebanon could pay dearly in any further conflict with Israel.

Baram told the families of IDF soldiers killed in the war that Nasrallah's loyalties lay with Iran and not Lebanon.

He added that Israel will never allow Hezbollah to build infrastructure for terror attacks on Israelis from southern Lebanon, including missile launching capabilities that contravene UN resolutions, or threaten Israel with fighters trained in offensive operations.