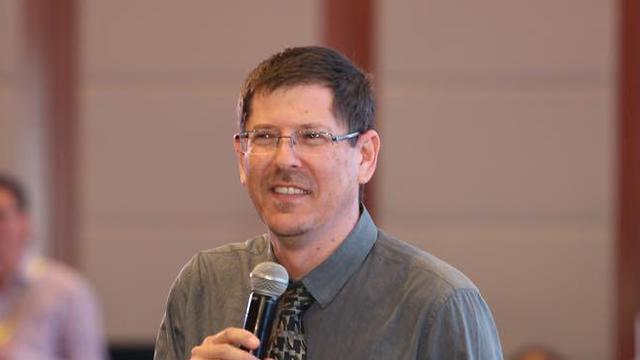 Israelis most prone to inflammatory bowel diseases in west

Well-off Jewish Israelis of European descent more likely to contract Crohn's and ulcerative colitis, thanks to combination of genetics and lifestyle

Crohn's diseases and ulcerative colitis are on the rise in Israel with double the amount of diagnosed cases among toddlers since 2015, a new study shows, ranking Israel among the countries leading the world in the number of patients.

The study conducted by Prof. Dan Turner in partnership with the four main Israeli healthcare organizations found that over the past 13 years, inflammatory bowel diseases (IBD) are 2.5 times more prevalent that in 2006.

The study also found that 0.5% of Israelis, or 512 out of every 100,000 people, suffer from either Crohn's Disease or ulcerative colitis, incurable inflammatory diseases of the digestive system. The two illnesses manifest as severe stomach pain, diarrhea and weight loss, and Crohn's may also affect children's growth.

Symptoms recur over time and treatment should to control the disease and prevent severe episodes that may lead to more illnesses including cancer.

Prof. Turner believes that despite a drop in new cases of Crohn's and colitis being diagnosed in other Western countries, a combination of genetics and lifestyle are to blame for rising numbers of sufferers.

A genetic predisposition among Jews of European decent is first and foremost to blame, according to Turner, but a high standard of living, improved hygiene, industrialized food, air pollution and chemical use are also contributing factors.

Prof. Turner's study shows the chances of an Ashkenazi middle class or upper middle class Jew contracting one of the IBDs is almost 1% - and that, he says, is unprecedented.

As a result of the rising number of patients, a concerning frequency of steroid use is reported. In northern Israel, 28% of colitis patients were treated with steroids at least once between the years 2014 and 2018, while 30% of patients living in the south were prescribed steroid treatment during the same time period.

Patients with access to more advanced medicine, mostly residing in the center of the country, are more likely to be given the less harmful biological treatment instead.

Steroids should be prescribed when the disease first appears to control the inflammation, but biological treatment should then be administered to prevent the damage that long term use of steroids can cause.

The Helmsley Charitable Trust, which promotes health and medical research, donated $3.3 million for the study.