Israeli accused of Duma murders refuses to testify in court

The Israeli accused of murdering three members of a Palestinian family in a 2015 arson attack on their home refused Wednesday to testify in his trial.

Amiram Ben Uliel is charged with killing 18-month-old Ali Dawabshe and his parents Riham and Sa'ad when their home in the West Bank village of Duma was firebombed in July 2015. The family's other son, four-year-old Ahmed, suffered major burns over more than half of his body. 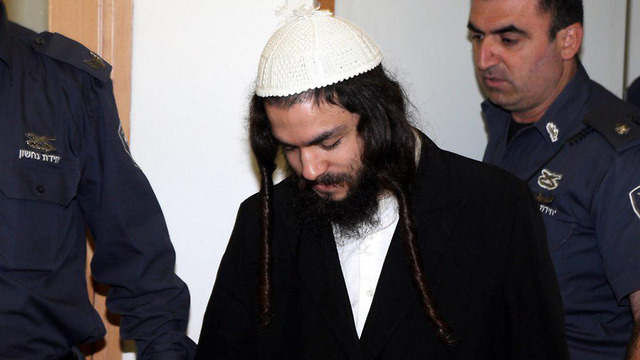 According to the indictment, Ben Uliel threw a Molotov cocktail into the parents' bedroom, deliberately intending to cause death. He has also been charged with two counts of attempted murder, arson and conspiracy to commit a crime motivated by racism.

Ben-Uliel, who was 21 at the time of the murders, declined to present his version of events at the trial in Lod District Court.

His lawyer Asher Ohayon of the Honenu organization, which offers legal services to Jews accused of terrorism, told the court that "the decision not to testify is an expression of his sense of injustice… when the court dismissed only part of his confession, even though it was made due to the torture that preceded it."

The head of the panel of judges, Ruth Lorch, asked whether Ben Uliel understood the significance of his refusal to testify, and his defense attorney said that he did.

The refusal by a defendant to testify at a criminal trial could potentially strengthen the evidence against them.

Ben Uliel's other Honenu attorney, Yitzhak Bam, said: "We disagree with the decision to accept parts of the confession. It was made as a result of torture, and I believe that it would be unfair to require the defendant to relate to this confession, which was not made voluntarily but rather out of fear of torture, on the witness stand."

The defendant's mother-in-law testified in court that the Arab assailants were behind the attack on the Dawabshe family, and not Ben Uliel.

"I know that Amiram is not connected to any terrorist incident," she said. "I am convinced to this day that the attack in Duma was carried out by Arabs." 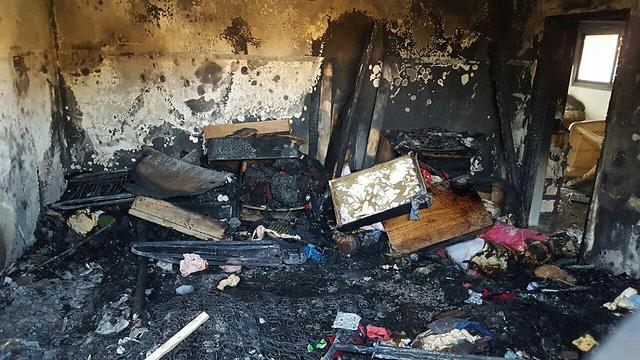 During her own testimony, Ben Uliel's wife Orian told the court that her husband had been with her at the time of the attack.

"We lived in a truck at the time," she said. "It was never the case that Amiram did not return in the evening and left me alone in the house."

"We went to sleep together like every night. When I woke up at 4am I did not know what time it was, I looked at my phone and went back to sleep. At 5am I woke Amiram up, I left the house and told him 'look after the girl'. Any suggestion that he could have gone out at night and come back is utterly absurd. Our door was a makeshift one and very creaky; there was no way he could have gone out without me waking up. "

Ben Uliel's alleged accomplice in the attack, who is unnamed due to the fact that he was a minor at the time, last month signed a plea deal confessing to conspiracy to commit a crime motivated by racism, arson, corruption, racial prejudice, and racially motivated harm. The State Prosecutor's Office is set to request a five-and-a-half year sentence.