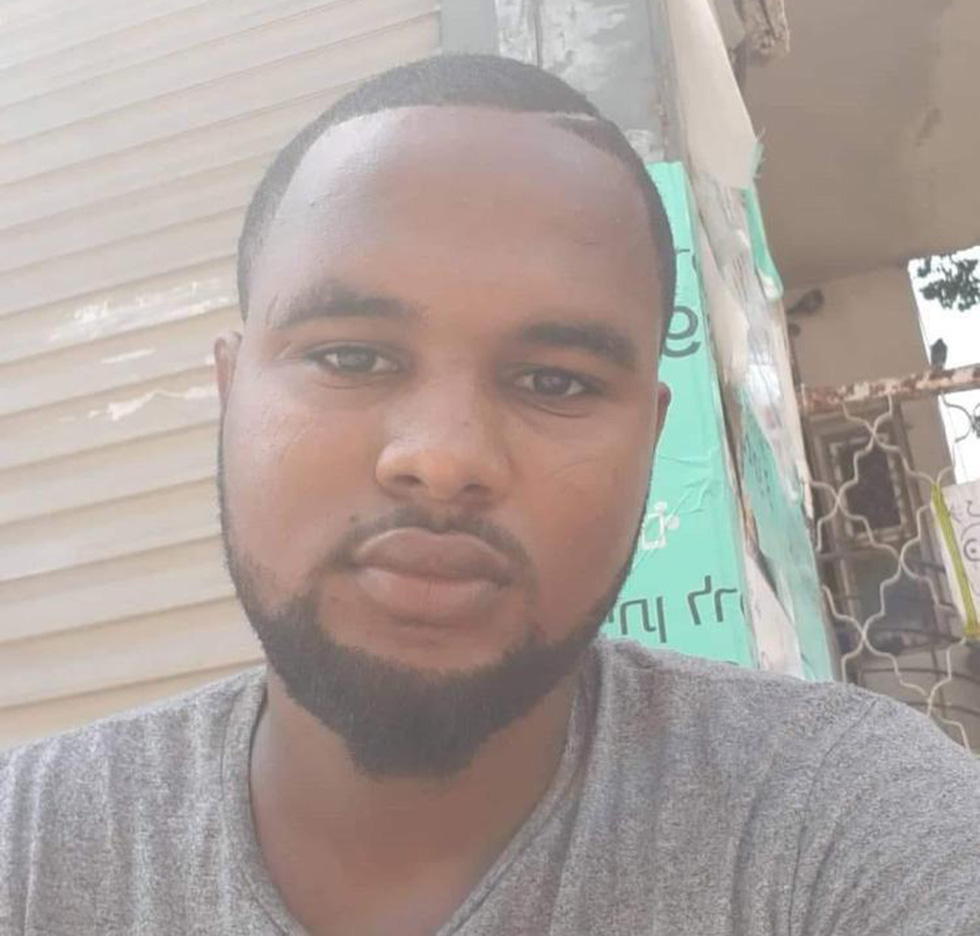 After AG meeting, Ethiopian protesters say cases against them will be dropped

Attorney General Avichai Mandelblit meets with leaders of the demonstrations, promises to re-examine complaints of police brutality; lawyer for family of Salomon Tekah calls for action against racist cops

The police will likely close most of the opener against members of Ethiopian community who participated in last week's wide-scale protests over police brutality across Israel, the demonstrators who met with the attorney general said Thursday.

The protests ignited after the killing of unarmed Salomon Tekah by an off-duty police officer, the second Israeli of Ethiopian background killed by the police this year. Protestors assert that the killings are part of a larger problem of police brutality and racism against Israelis of Ethiopian origins.

On Wednesday, leaders of the protests met with the attorney general, Avichai Mandelblit, acting police commissioner, Moti Cohen, and state prosecutor, Shai Nitzan to discuss the arrest of protestors and police conduct generally with Israelis of Ethiopian origins.

Participants in the meeting discussed at great length the enduring crisis of confidence, where Israelis of Ethiopian origin have lost all trust in the legal system.

After the meeting, judiciary sources familiar with the discussions reckoned that indictments will not be submitted against the majority of protestors, except in cases of severe violence.

In addition, there is a good chance that convictions for minor infractions will be expunged at a later stage.

Mandelblit said he would re-examine the complaints submitted by Israelis of Ethiopian origins to the Police Investigations Unit, and look at why these cases were closed.

Mandelblit is also expected to issue guidelines to all enforcement agencies to adopt norms to ensure the equal and just treatment of all Israelis.

In the meeting, representatives of the Ethiopian community gave examples of complaints submitted to the Police Investigations Unit, where police had used violence against them. In their view, these casefiles were not properly administered, resulting in frustration and erosion of trust.

At the end of the sometimes tense meeting, the sides agreed that the AG would work together with the heads of enforcement agencies to issue better guidelines.

Before the meeting, Itzik Desa, the lawyer for Tekah's family, said, "Our message is that we are tired of endless talk. We want action."

Regarding the investigations into protestors, Desa said, "We're hearing reports from lawyers and family members about pointless arrests and police harassment. When the police arrest young people that went out to protest, they are hurting the right to protest. It's time to stop all the over-policing."

Desa also clarified that the meeting with the attorney general was not meant to discuss the killing of Tekah. Instead, he wanted to discuss "cases where police beat up young people," and then after this, the police "will charge them with 'assaulting a police officer'.

"I tell the police and also the prosecutors that any file with these charges, you should check very carefully."

Desa also came out forcefully against the words of Cohen, the acting police commissioner.

On Tuesday, Cohen said about the protests, "with the unprecedented violence, we witnessed damage to symbols of authority, and damage to private property, which led to the injury of many officers." Cohen also stated "we arrested dozens so far, and we will prosecute them to the full extent of the law."

"He didn't try to defend protestors, he didn't talk about the excessive force used against protestors. All he cared about was to condemn the protestors and to speak about the great innocence that is reserved in advance for the officer who shot (Tekah)."

After the meeting with Mandelblit, Desa expressed the message conveyed to officials. "We said that there is widespread police violence that stems from violent officers, and that the police need to denounce them and to act forcefully against them. It's true that the police is not a racist body as a whole, but there are racist officers.

"From the policing in neighborhoods to the interrogation rooms, there's harassment of young people. Those present in the meeting listened to us, and expressed their willingness to correct this situation."