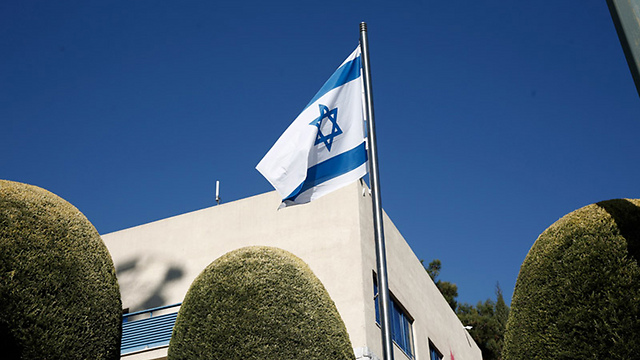 The employees of foreign and defense ministries on Thursday declared a strike across all Israeli embassies around the world, halting all consular services abroad and domestically, just days before the Jewish high holiday of Rosh Hashanah. The industrial action, however, was suspended some hours later after an interim solution to a dispute with the Ministry of Finance, which led to the strike, was

In addition, all Gaza and the West Bank border crossings will be closed. The Kirya IDF headquarters base in Tel Aviv will also be shut for visitors starting Thursday afternoon.

The reason for the sudden strike appears to the decision by the Ministry of Finance to cancel the customary allowances for overseas delegates. The treasure decided not to cancel the allowances in the meantime in order to avoid a strike on the eve of a major holiday, which when many Israelis choose to spend abroad.

The Foreign Ministry also claims the Treasury reneged on recent agreements on representation fees, and now demands retroactive refunds worth thousands of shekels from ambassadors who cannot provide receipts for their expenses

In addition, the Foreign Ministry apparently also intends to close the special operations room in the Ukrainian city of Uman, where tens of thousands of Israelis are expected to arrive ahead of Rosh HaShanah to visit the grave of Rabbi Nachman of Breslov.

In the meantime, the workers committee of the Foreign Ministry will meet sometime on Thursday in order to decide on the steps to intensify the strike.

The decision to declare a strike was taken in coordination with the workers committee of The Ministry of Defense.