Turkish Prime Minister Recep Tayyip Erdogan is slated to visit Egypt and Gaza soon to sign strategic cooperation agreements with Cairo, just days after the leaking of the Palmer Report which led to a new low in Israel-Turkey relations.

According to the report, Erdogan will be accompanied by Turkey's foreign minister, trade and industry minister and a number of businessmen. The purpose of the visit will be to sign strategic cooperation agreements in the military, diplomatic and commercial fields. 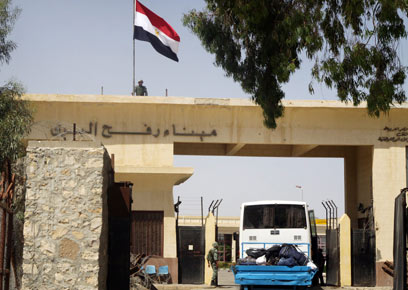 The Turkish press also reported of contacts between Ankara and Cairo surrounding Erdogan's visit in Gaza which it declared as part of a campaign of threats against Israel. The Gaza visit, which is scheduled to take place on September 12-13, may be postponed, however. The Turkish prime minister is set to reach the Strip via the Rafah crossing, pending Egyptian approval. 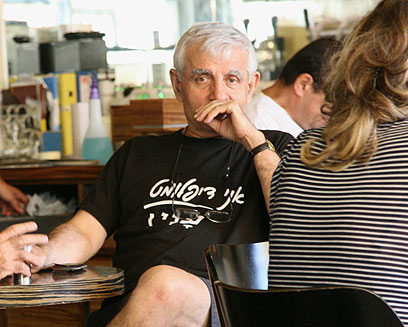 Meanwhile, Turkey's Haber Turk newspaper printed a telephone interview with Gaby Levy, the recently expelled Israeli ambassador to Ankara. Levy declared there was "no chance" he will return to Turkey following the decision, unless he enters the country as a tourist.

He said he was very concerned at the recent diplomatic crisis and expressed hope the two nations will work to restore relations. Levy noted that the friendship between Israel and Turkey was "sacred."

An Egyptian foreign ministry official said that Turkey's decision to expel the ambassador will not propel Egypt to do the same with the Israeli ambassador to Cairo. In an interview with the London-based al-Sharq al-Awsat newspaper, the official outlined the differences between the Egyptian and the Turkish cases. "The Turkish decision to expel the ambassador is based on an international UN probe, similar to the investigation Egypt is conducting now. Egypt's decision will be based on this probe."

Turkish opposition leader Kemal Kılıçdaroğlu also criticized the Turkish government's conduct. In an interview with the Turkish news agency Kılıçdaroğlu said that the Palmer Report hurts Turkey and legitimizes the Gaza blockade. He stressed that the steps taken against Israel, such as the expulsion of the ambassador, won't be of use.

"The report renders the Gaza blockade legitimate contrary to the Turkish stance. Turkey should have known all this and considered this in advance. The situation is unfortunate in terms of foreign policy. No one would have wanted this portrayal to have been made public. We are now trying to work through the situation."