President Obama blinked, and this is bad. It is bad for the US' interests, it's bad for its allies' interests and it sends an encouraging message to cruel, unrestrained regimes that possess or don't possess weapons of mass destruction. The American president's decision to turn to the two houses of Congress and seek their approval to deal the Assad regime a punishing and deterring blow does not necessarily block such a blow, but it does postpone it, and the delay is a message.

In the case of Iran, which is developing nuclear weapons and is preparing itself to achieve nuclear "breakout" capability when the time comes, such a delay could be fatal from Israel's standpoint and the standpoint of the rest of America's allies – such as Saudi Arabia.
Syrian Dictator
Short-sighted eye doctor
Guy Bechor
Op-ed: Syrian president misinterpreted American inaction after first two chemical attacks by his army
Short-sighted eye doctor
It is possible that Obama decided to consult with Congress because a diplomatic solution regarding the chemical weapons is in the works and he needs more time. Such a solution, if it is achieved with the cooperation of Russia and China, could neutralize the use of chemical weapons by the Assad regime in the future, and this would be much more effective than a military operation.

The debate in the two houses of Congress will be able to begin only after they return from recess on September 9. The discussions will most likely last a week, meaning the attack will be delayed by at least three weeks. Theoretically, the senators and representatives can decide on an emergency session, and it is entirely possible that they will do this and move up the date of the attack.

But what will happen if the Senate, which is controlled by the Democrats, will authorize the president to act while the House, which is controlled by the Republicans, decided that it is not green-lighting a military strike against Syria? Chances are that Congress will approve an operation, but the attack will have even less backing than it does now. And what ill happen if both houses of Congress decide not to authorize a military strike? 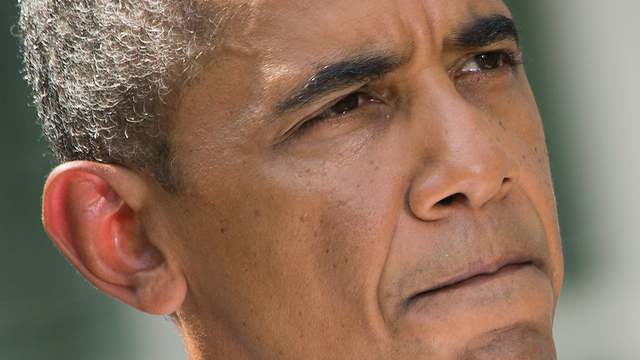 Any right-thinking person who is familiar with the Middle East would not want to even imagine the ramifications of a negative decision by the US Congress. North Korea, Iran, Russia and China – they will all draw the necessary conclusions. The US will be damaged the most, followed by Israel, Jordan, Turkey and South Korea.

From a Syrian military perspective, the delay in the American operation, even if it is eventually approved, is good news. The regime in Damascus will be able to better prepare in order to mitigate the damage of a potential strike. In any case, the Americans will try to avoid causing casualties while destroying assets that are important to the Assad regime in order to weaken it and threaten its survival – but not to topple it. Therefore, we can believe the leaks published in the American press according to which the US will attack the facilities of Syria's military industry, which produces M-600 missiles for Syria and Hezbollah, as well as a host of other weapons. A US-led operation would also target Syria's military and scientific research facilities, which develop the chemical warfare material. In addition, the US will attack anti-aircraft missile batteries and command posts. 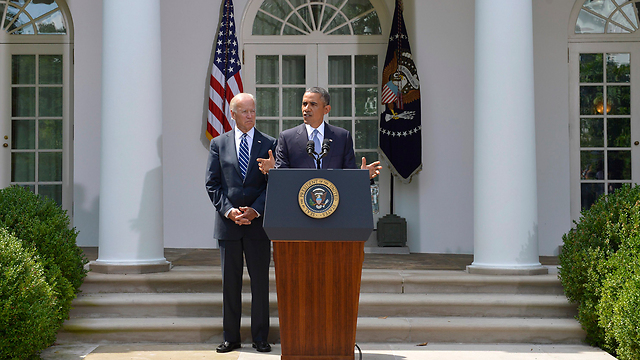 Should Congress approve an attack, President Obama will not be as limited as he is now with regards to the scope of the attack and the damage it will cause. It is safe to assume that an American president who has the support of a Congressional resolution will feel that he has more freedom to operate. Moreover, the report of the UN inspectors who returned from Damascus will most likely be published while Congress debates the pros and cons of an attack.

The Americans and their allies already know that the inspectors will verify the use of chemical weapons in the suburbs of Damascus, but they will not say who was behind the attack. Therefore, their testimonies will not really matter, but they will add to the legitimacy of a strike carried out in response to what the UN has already defined as an illegal act. This will grant Obama more support from the American public and may allow the British parliament to reverse its decision and approve a military strike. But the military considerations are tactical ones. The strategic fact remains – the US president blinked because he did not want to bear the responsibility alone. Obama has said a number of times, mainly in speeches he delivered as a presidential candidate, that an American president should seek Congress' approval before any act of war. So, seemingly, Obama did the right thing. But he forgot to mention that this military act does not involve an invasion of Iraq or sending troops to Afghanistan. We are talking about a limited operation that will not put any American soldiers in harm's way, although one must always keep in mind that even the smallest operation can go awry. However, even if Assad decides to use chemical weapons against his people as an act of revenge following an American strike or fire missiles at Israel - this does not necessarily mean the US will find itself more involved more originally planned. Israel can deal with Assad alone, and another blow such as the one the US is planning will make him come to his senses. There is no need for the US to conquer Syria, but what kind of message is this sending to all those al-Qaeda terrorists who are flowing into Syria or are operating in Central Asia and the Middle East? The answer is not encouraging. They are learning that the US is easy prey and that it cannot be trusted by its allies.