Security cameras at kiosk across from restaurant in which Nidal Amar worked with Tomer Hazan, his victim, show Amar several days before murder, calm, smiling, chatting

Every day, just before midnight, Nidal Amar would finish his shift at Tzahi Bar and Grill and go into a kiosk across the street. A week ago, the kiosk security cameras caught him entering the establishment at approximately 10:30 pm, three days before Amar killed IDF soldier Tomer Hazan.

His motivation, Amar would later tell investigators, was to use Hazan's body to free Amar's brother, a member of the Tanzim, who had been held in Israel for the past 10 years over involvement in terrorist attacks.

The security camera at the Bat Yam kiosk shows Amar smiling and conversing.

"He would come here every day after work, get something to drink, buy cigarettes," the owner of the kiosk recounted Sunday. "He would sometimes sit with us, sometimes stay a few minutes to talk. He seemed like the nicest person in the world. All of a sudden he kills our best friend – kills Tomer, that amazing kid." 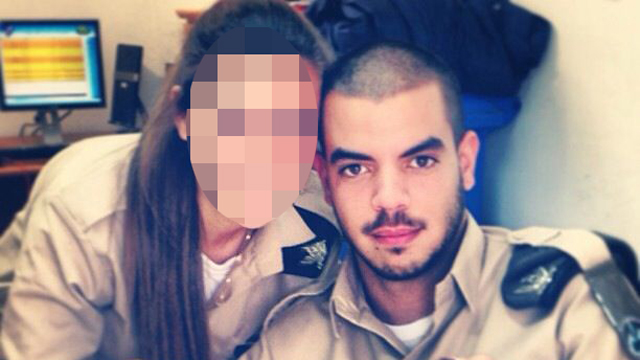 The owner of the kiosk was watching the security tapes on Sunday, when suddenly the image of the killer appeared. "These are his documentations, as he came in at around 10:30 pm that Monday before the murder," the owner said. "He was smiling, calm. Walked in, feeling right at home. Chatted with us. I remember he picked up cigarettes, a large bottle of cola, paid and said 'see you.'" 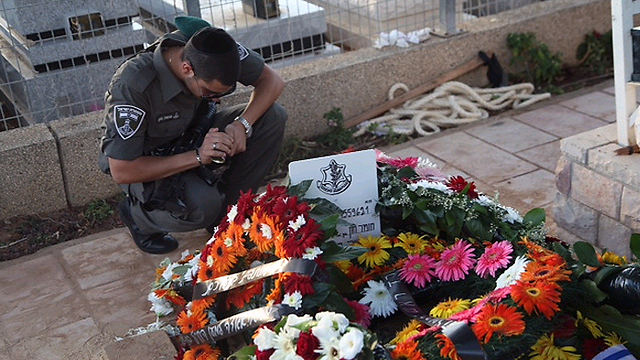 After the funeral (Photo: Motti Kimchi)

Friends of Tomer who worked with him at the restaurant, also watched the tapes. "I can't believe this man earned our trust, and especially Tomer's. He's a murderer," one of friends said. 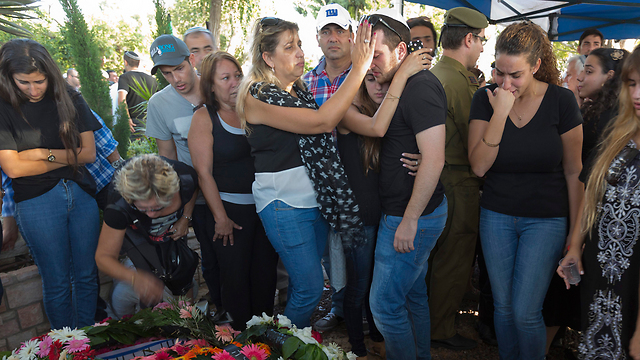 "He's the last person I'd believe would murder one of the guys. He was a nice man, always laughing – a gentle person who had a trustworthy reputation and now it turns out he's a killer. I wonder how long he was planning this murder and how he lured Tomer into the territories."

Following investigation, the Shin Bet raided Amar's home and took him in for questioning. During questioning, Amar admitted he persuaded the soldier, who had worked with him in the restaurant in Bat Yam, to travel with him to his home in the village.

When the two arrived at the village, Amar took the soldier to an open field north of the village of Siniria, where he murdered him. He then dumped his body in a well.