Police investigators suspect that the parents of children who attend a kindergarten in south Israel set it on fire overnight Tuesday due to a dispute with a teacher over her educational methods. No one was hurt in the fire.

Police plan to arrest the parents who are suspected of torching the kindergarten, which is located in Moshav Heletz. The teacher's car was also set ablaze.

Firefighters from the Ashkelon area managed to contain the fire, but the kindergarten, which is owned by the teacher, who is a resident of Kiryat Malachi, was severely damaged. 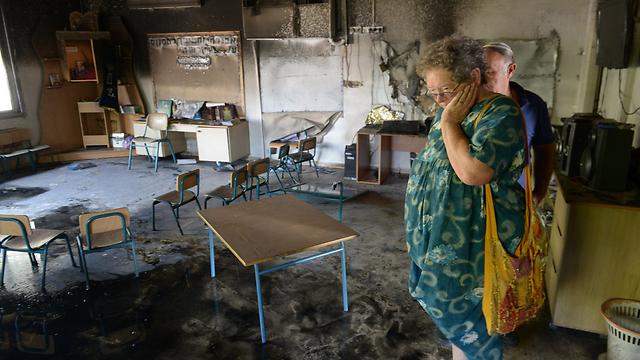 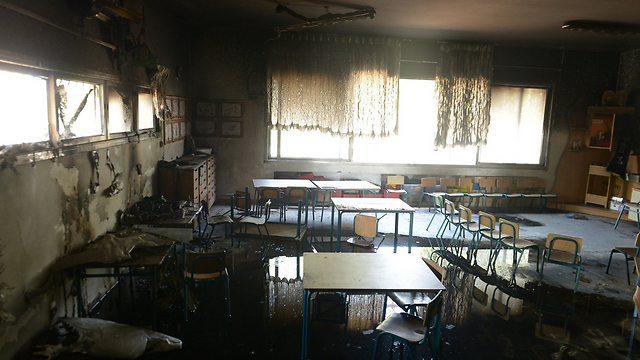 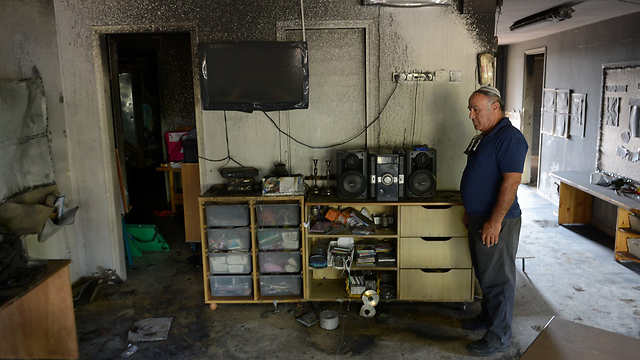 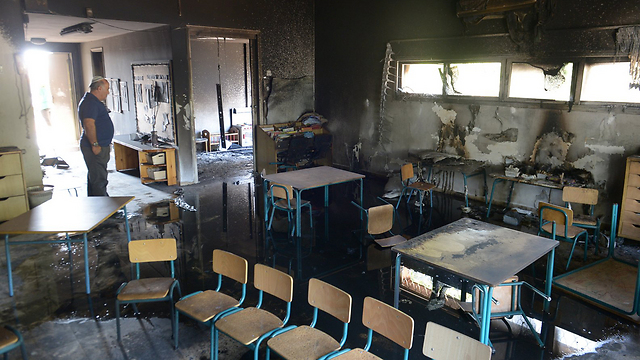 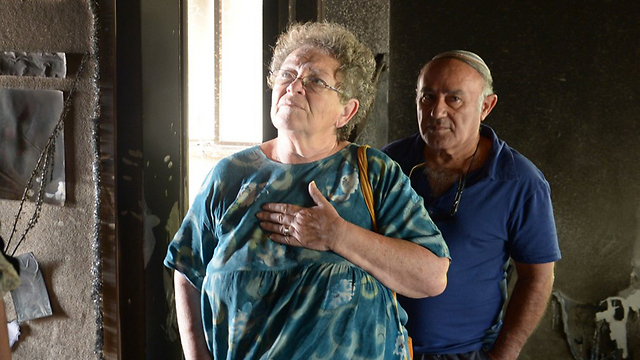 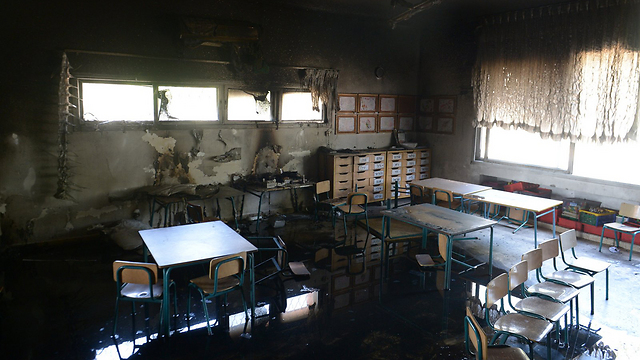 After the flames were extinguished, Leah Cohen, the kindergarten teacher said: "I feel awful, scared… but after talking to the police I'm a little calmer. I've had a rough night. I haven’t slept."

She added she has yet to decide whether to go back to work.

Rachel Ohana, the director of the Education Division at the Hof Ashkelon Regional Council, said "there is a dispute between the teacher and two parents who do not approve of her educational methods. On the night the kindergarten was opened they shattered the windshields of her car. Their children have not been to the kindergarten since the beginning of the academic year. We tried to find ways to settle the dispute. Yesterday (Monday) a meeting was scheduled with the parents, but they refused to attend. "The teacher is going through a very difficult crisis because of the events, but she is supported by the other parents, who have even signed a petition in her favor," Ohana said.

An investigation has been launched by Kiryat Malachi police, but no arrests have been made so far. The teacher gave investigators names of potential suspects.