Israa Al-Mudallal, 23, will represent Gazan terror organization to foreign press. She hoped to speak to Israelis, but Hamas was quick to remind her of ban on Israeli media

Hamas's new face: Meet Israa Al-Mudallal, a young 23-year-old journalist and writer, the first to be appointed as the Hamas administration spokesperson to Western media.

Hamas has recently decided they wanted a new figure to present their messages to the world, and Al-Mudallal, who comes from an aristocratic Gazan family and has spent many years in Britain – where she attended London's Bradford College – won the job. As part of her role, she opened Facebook and Twitter accounts, where she plans to engage her message.

The new spokeswoman has many plans to change the stereotypes affiliated with Gaza, as well as plans to present the regime in Gaza to Israeli media. "I will address Western and Israeli media," she said in an interview, "and I will work on changing the media discourse, painting a different picture of Palestine and Gaza. The West does not understand religious discourse." 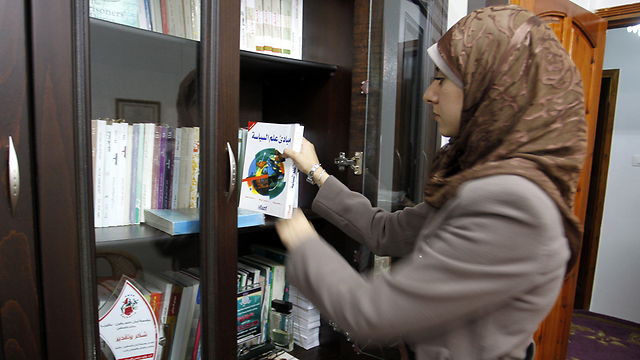 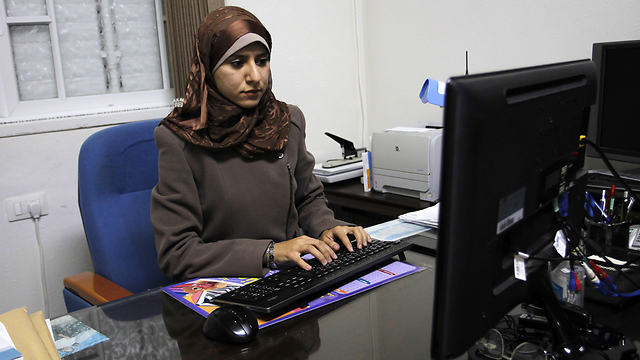 It may be that Al-Mudallal is unaware that the Hamas administration has ordered to ban all Israeli media and journalists over a year ago, but the discrepancy was apparently amended as she has now aligned with the policy and refused to speak with Ynet.

Al-Mudallal has in recent months worked on a novel, however she fears she will be unable to complete it due to the demands of her new job. "I have a great love for literature – and not for politics. I know I will now lose much of that joy in my life. I will miss it."