Two energy companies, Isramco and Dor Gas, filed a petition Thursday with the High Court of Justice to force the government to increase the quota for exportable natural gas from 40% to 50%. The petition was filed against the Prime Minister's Office, the Ministry of Energy Resources, and a number of energy companies operating in Israel like Noble Energy, Delek Energy, Delek Drilling, and Modiin Energy.
Export Trouble
Court upholds 40% cap on natgas exports
Reuters
Seven-judge High Court panel rejects petitions filed by lawmakers and environmentalists, removing significant disincentive to gas investment and development
Court upholds 40% cap on natgas exports
The petitioners claim the government decision from June does not correctly address the letter of the law and creates discrimination between companies. Isramco and Dor Gas own 32.75% of the gas reserves in the Tamar field, and planned on working together with other energy partners – Noble Energy, Delek Drilling, and Avner Oil Exploration – to export the natural gas to the Far East.

The Tamar export project was signed in a memorandum of understanding in February with Russian gas giant Gazprom and Daewoo International, the largest Korean trading company. The essence of the massive undertaking was to assure that the Tamar field could export 85 BCM (billion cubic meters) of natural gas to foreign customers by using a large floating facility.

The export project had a 20 year span during which Daewoo built the facility while Gazprom was tasked with finding suitable foreign customers. 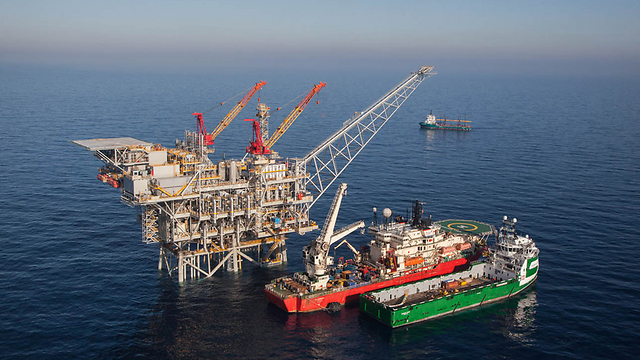 The government's decision to limit the total export allowed to 40% of the reserves leaves the energy companies with only 50 BCM for export, practically putting an end to the entire project.