Private Eden Atias was killed Wednesday after being stabbed in the neck in a bus in Afula. He was rushed to a hospital in the city but later died of his wounds.

Security guards stopped the assailant, Hussein Jawadra, a 16-year-old Palestinian from Jenin who is residing in Israel illegally, and turned him over to security forces. Jawadra's two cousins are both held in Israel. One of them was sentenced to three life sentences for the murder of two Israelis and for several counts of attempted murder. The other was jailed for 12 years for attempted murder.

At around 8:30 am, Magen David Adom received a call reporting a stabbing at the Afula central bus station by an Arab man. Paramedics treated the soldier, who had enlisted in the army just two weeks ago, on the scene and then rushed him to the Haemek Medical Center. Police said the incident was a terror attack.

A preliminary investigation suggests that the stabbing occurred on a bus traveling from Nazareth to Afula. Passengers managed to stop the terrorist and turned him over to security guards. Doctors at the Haemek Hospital said the victim arrived suffering from serious wounds and was rushed to surgery.

Several hours after the stabbing, some 50 people began to rally near the scene of the attack to protest  against the release of security prisoners and the murder of Pvt. Atias.

T. from Afula has known Atias for three years. "From what I know he was in the middle of basic training. Before that he was abroad in a trip to Burgas with friends." He said the two bonded over their love of music. "We would meet at my studio to talk about music, which was a big hobby for him. He made electronic music."

A shop assistant working at the bus station said, "Everything happened inside the bus. We heard police sirens and then realized that an Arab stabbed a young man. It's probably nationalistically motivated. Everything seems under control." 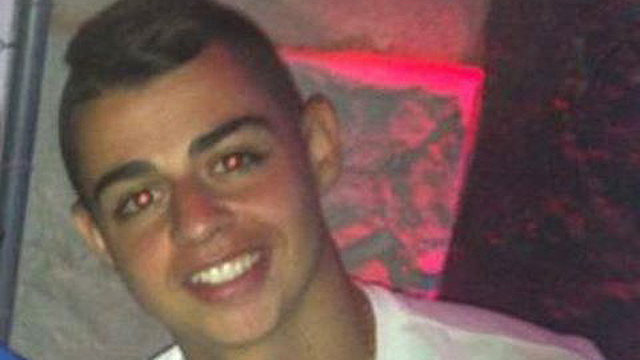 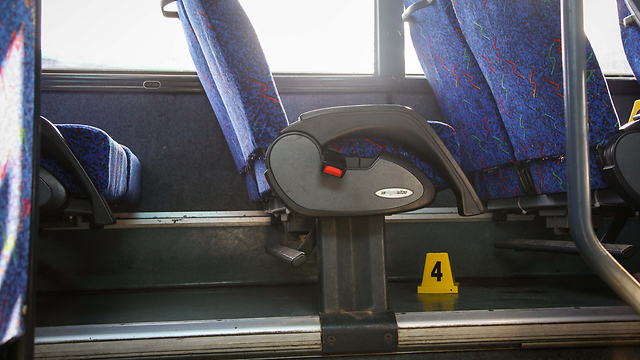 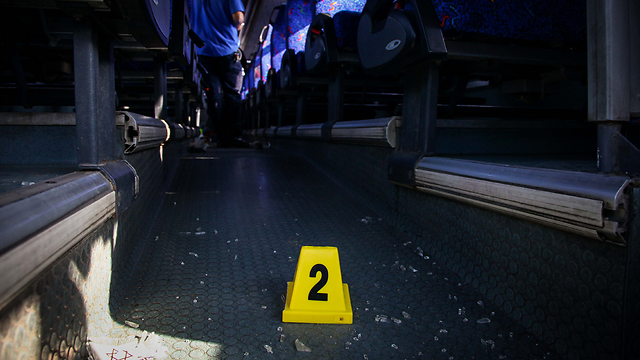 Attacker stabbed soldier sitting next to him on bus (Photo: Avishag Shaar-Yashuv)

Northern Police Chief Roni Atiya said that the police did not have targeted alerts regarding the attack in Afula. According to him, "there are general alerts all the time." 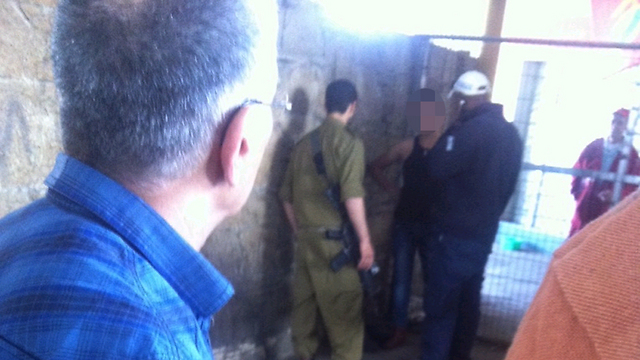 "The terrorist got on the bus and it is unclear whether he intended to stab (someone) or was on his way to work. Eventually he stabbed the soldier sitting next to him. The terrorist will be transferred to medical treatment at Haemek Medical Center in Afula after suffering bruises during his arrest. He will then be taken to security forces questioning."

Itay Blumenthal and Yoav Zitun contributed to this report