Security forces engaged in operational activity in refugee camp met with firebombs, makeshift grenades, fire back wounded two Palestinians wanted for terror activity. One dies of his wounds in hospital in Israel

Two Palestinians were hurt in the clashes, one of whom died of his wounds at a hospital in Israel.

According to the IDF, Palestinians fired firebombs and makeshift grenades at the forces who responded by firing at one of the main instigators who sustained light wounds and was taken for treatment in Israel.

A statement further noted that "During the operation, the troops detected a suspect who was wanted for terrorist activity and was fleeing the area, and apprehended him after firing at his direction. He sustained serious injuries, was taken for treatment and later died of his wounds at a hospital in Israel."

According to the Wafa news agency, Hussam Said al-Tubasi, 19, died of his wounds after soldiers blew open his house doors and arrested him.

Palestinian youths then began to clash with the troops and several were hurt by gunfire and tear gas. The IDF reportedly arrested a 21-year-old man named Mohammad Abdul Latif al-Fayed. 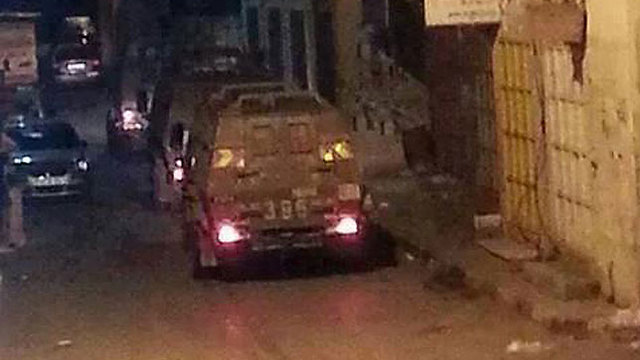 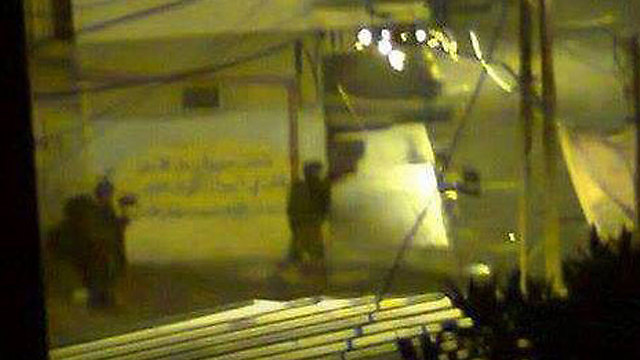 Despite the relative calm in the West Bank, the IDF is routinely engaged in anti-terror activity in Palestinian towns. A month ago, three Palestinians were killed and 15 others were injured in clashes at the Qalandiya refugee camp near Jerusalem. Several days earlier, a Palestinian was killed in Jenin in an IDF raid.