A new Israeli interceptor being developed in partnership with the United States to counter missiles held by Syria and Lebanon's Iranian-backed Hezbollah passed its second live trial on Wednesday, officials said. Magic Wand, which Israeli officials say could be ready for deployment next year after being rushed through production, is designed to shoot down missiles with ranges of between 100 km and 200 km (63 miles and 125 miles).

"The Israel Missile Defense Organization and the US Missile Defense Agency completed a successful intercept test of the Magic Wand Weapon System against a short-range ballistic missile today," the Defense Ministry said in a statement.

It will bridge the Iron Dome short-range rocket interceptor and the Arrow ballistic missile interceptor, both already operational, to form a multi-level shield that the Israelis are developing with Washington's help as a bulwark against Iran and its allies on the Israeli border. 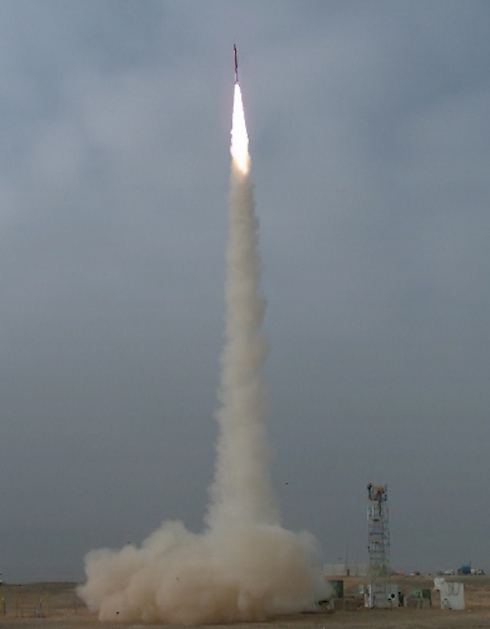 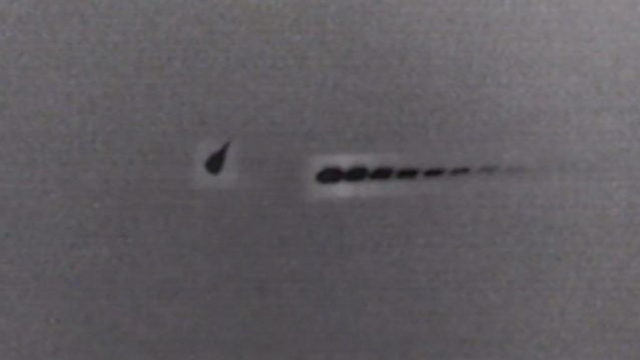 The latest test comes at a time of renewed Israeli threats to attack Iran should it continue to resist international pressure to shut nuclear projects with bomb making potential.

Iran, which says its nuclear program is peaceful, resumes talks with world powers in Geneva on Wednesday.

"The successful test is a major milestone in the development of the Magic Wand Weapon System and provides confidence in future Israeli capabilities to defeat the developing ballistic missile threat," it said in a statement.

The interceptor underwent its first operational test a year ago. It is being manufactured jointly by Israel's state-owned Rafael Advanced Defense Systems Ltd and US firm Raytheon Co.

The IDF already drafted an initial corps of warriors and commanders to oversee the system. The IDF is set for immediate operation of at least parts of Magic Wand in case of increased security threats. It will be able to deal with drones and missiles and might be crucial in the conflict with Hezbollah and Syrian forces.

Rafael also makes Iron Dome, which has been extensively bankrolled by the US Congress. Israel and the United States say Iron Dome batteries downed around 85% of Palestinian rockets fired at Israeli towns during the Gaza war a year ago.

Like Iron Dome and Arrow, Magic Wand has drawn interest from prospective foreign clients, especially as it is also billed as being capable of intercepting cruise missiles.

Among potential customers have been at least two former Soviet satellite states in the Balkans which worry about possible future confrontations with Russia, their diplomats told Reuters on condition they would not be identified.

Of more immediate concern for Israel is the Hezbollah arsenal which it believes includes as many as 70,000 rockets and missiles. Though massively outgunned by Israel, Hezbollah fought its troops to a standstill while firing some 4,000 rockets at its interior during the 2006 Lebanon war.

Magic Wand, once fielded, could also block any ballistic missiles - such as Iran's Shehabs or Syria's Scuds - that might be launched at Israel and missed by Arrow in a future showdown.

"He is firing missiles on his citizens, and the number of his missiles, Scuds included, is down to half," the defense minister said.