Arik Einstein, widely considered one of the greatest singers in Israel's history, died Tuesday evening at the Sourasky Medical Center in Tel Aviv.

Einstein, 74, was evacuated from his home in critical condition at around 7 pm due to an aortic aneurysm. He was rushed to the emergency room, where he underwent a series of tests while being anaesthetized and given artificial respiration. He was later taken into the operating room, where doctors attempted to fight for his life but were forced to pronounce him dead.

"The condition he arrived in made it impossible to save him," Dr. Gabriel Barbash, the hospital's director general, told reporters. "There will be no one to sing for us anymore," he added. 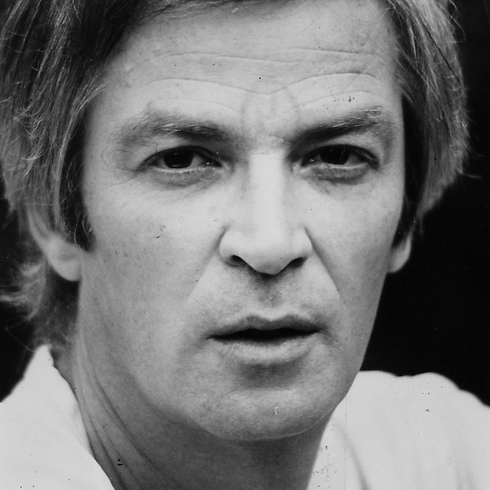 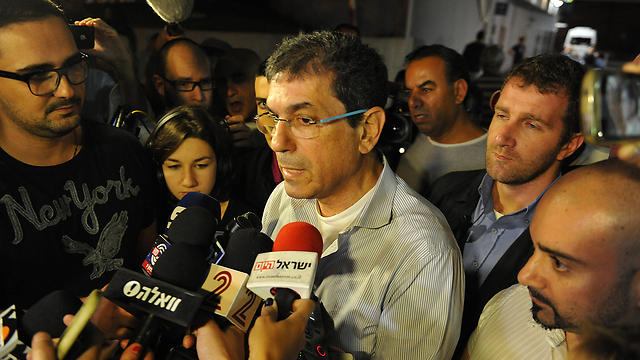 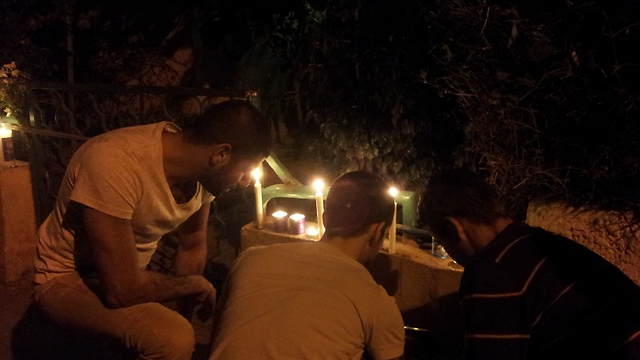 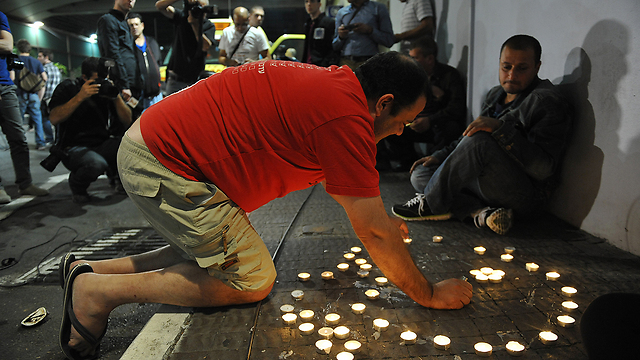 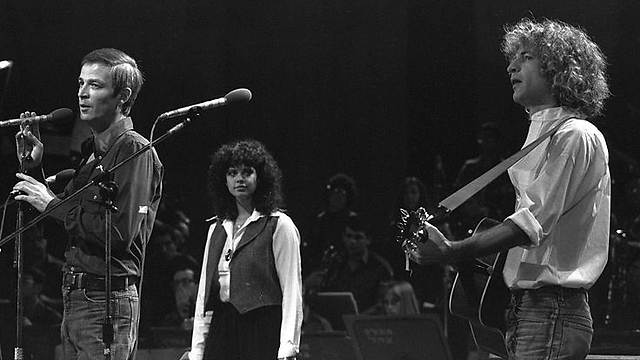 "The songs he composed and sang are the soundtrack for Israel," Prime Minister Benjamin Netanyahu said in a statement. "With much sadness Israel parts with a cultural giant."

President Shimon Peres said that Einstein's songs are the soundtrack of an entire nation; his voice was holding the people and embracing the land… I loved his songs from an early age. Though he's gone, his songs will continue to play life and hope."

Shawn Evenhaim, chairman of the Israeli-American Council (IAC), said in a statement: “We are sad to hear about Arik Einstein’s death and send our condolences to his family, friends, fans, and to all Israelis. Einstein is an Israeli cultural legend and probably the greatest Israeli singer of all time, and we’re sure that every Israeli who lives in the US today shares in the sadness of his passing. A major icon of Israeli culture has left us, but his memory and songs will stay with us forever.”

Dr. Moti Mashiach, a friend of Einstein, said earlier: "Next month he will be 75 years old. His father died of a heart attack at 61. He has been smoking for many years, so he had the risk factors." Einstein, who was born in Tel Aviv, served in the Nahal troops' entertainment group as part of his military service. Upon his release from the IDF, he began performing in the theater and joined the Green Onion band.

His first recordings were released in 1960. In 1964, he joined Yehoram Gaon and Benny Amdursky in the Yarkon Bridge Trio.

Einstein's first album, "Shar Bishvilech" ("Singing for You"), was released in 1966. The first successful rock band he was part of was The High Windows with then-couple Shmulik Kraus and Josie Katz. The hits from their album are considered Israeli rock classics.

In between, he formed the Lool (Chicken Coop) comedy troupe.

Einstein's rock period ended in 1973, when he released the album "Eretz Yisrael Hayeshana Vehatova" ("Good Old Land of Israel"). His next important album was a soundtrack for the film "Sus Etz" ("Wooden Horse") in 1978.

In 1982, Einstein teamed up with guitarist and composer Itzhak Klepter and the two released the album "Yoshev Al Hagader" ("Sitting on the Fence"). Shortly afterwards, Einstein was seriously injured in a road accident, an incident which was reflected in the name and style of his next album, "Shavir" ("Fragile"). Since the accident he did not perform before an audience.

In the 1990s, Einstein's career slowed down and the popularity of his new material was not automatic as it was in the past. His decision to withdraw from society and stay close only to his family and friends, and his refusal to perform, made the public lose interest in his new records and cherish his older work, which became inalienable assets in the Israeli world of music.

In recent years, Einstein preferred to shut himself up in his home, although he was occasionally spotted at matches of his favorite soccer team, Hapoel Tel Aviv.

Yaron Druckman and Noam (Dabul) Dvir contributed to this report