Four El Al flights were delayed Thursday at Ben Gurion International Airport because the pilots never arrived. A statement from the Israeli airline noted the company has experienced compliance issues with the pilots, but that the pilots' union has not decided to order a strike.

The flights to Munich, Bucharest, London, and Budapest were delayed for several hours while El Al searched for alternate pilots. Eventually, the company cancelled the Munich flight. 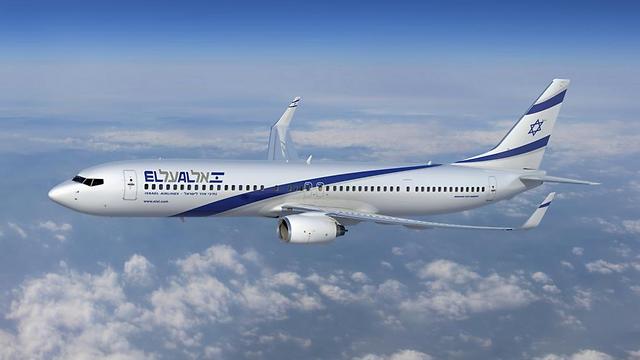 " El Al CEO David Maimon and the management team have been working to find a way to implement the company's plan for industrial activity and to have flights departing on schedule – all while minimizing discomfort to the passengers."

One El Al pilot told Ynet that the flight schedule has been in a state of upheaval: "Every week we receive our schedule for the planned flights, but in recent weeks we have been called up for unplanned, extra itineraries."

The pilot emphasized that the airline did not employ enough alternates. "There is a shortage of pilots, there are tired pilots, those who just returned from long-distance flights, and we cannot be asked to work on a moment's notice," he said.

The pilot told Ynet that El Al scheduled flights without planning for personnel: "They just try to find a last-minute solution. It is unfortunate that passengers are hurt but the company must hire additional personnel before the situation becomes much worse."