Palestinian activists have hit back at the Israeli campaign to support the ongoing search for three Israeli boys presumed kidnapped in the West Bank with a counter campaign titled "The Three Shalits".

The campaign, which has been circulated in various social networks, asks that people take photos of themselves while holding up three fingers as to signify the three abducted teens and in that show their support for the kidnapping. Many of those photographed are children.

The campaign, which has spread quickly across the West Bank, includes creative photographs such as a cake with the three-fingered gesture on it – the local equivalent of the four-fingered gesture used by supporters of the Muslim Brotherhood in Egypt. The sign came to symbolize a protest against the ousting of former Egyptian President Mohammed Morsi.

The Palestinian campaign also reached areas outside the Palestinian Authority, with people in Tunis, Egypt and other Arab countries using the three-fingered salute to express their solidarity and support for the kidnapping. 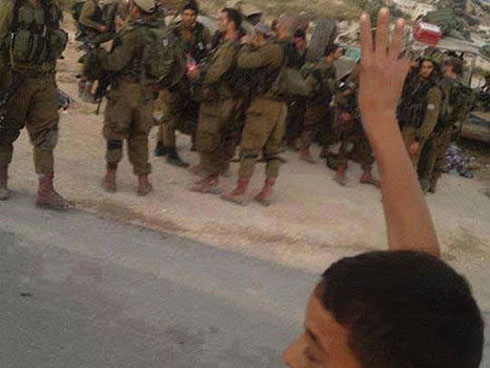 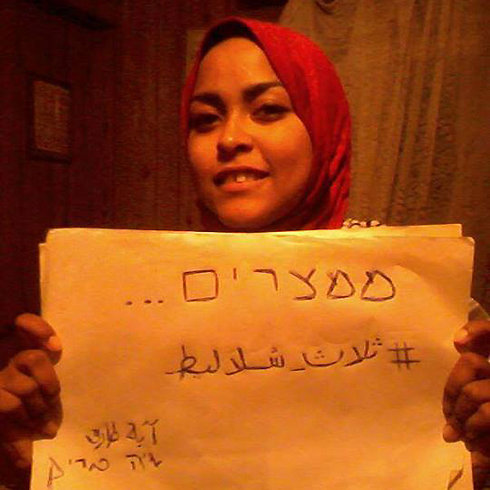 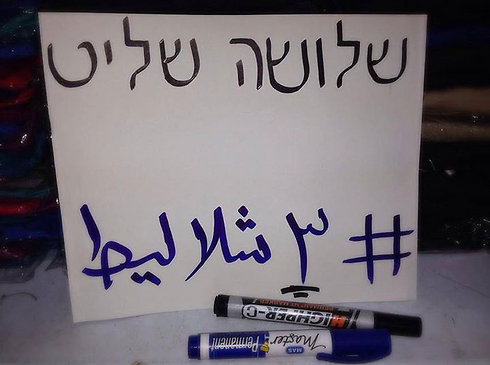 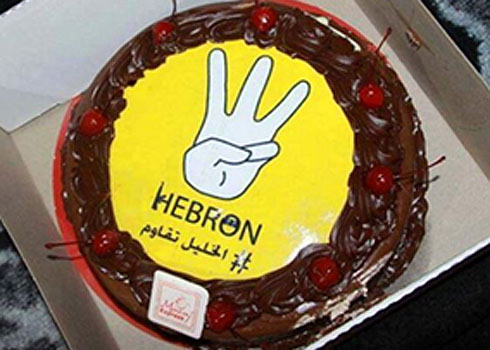 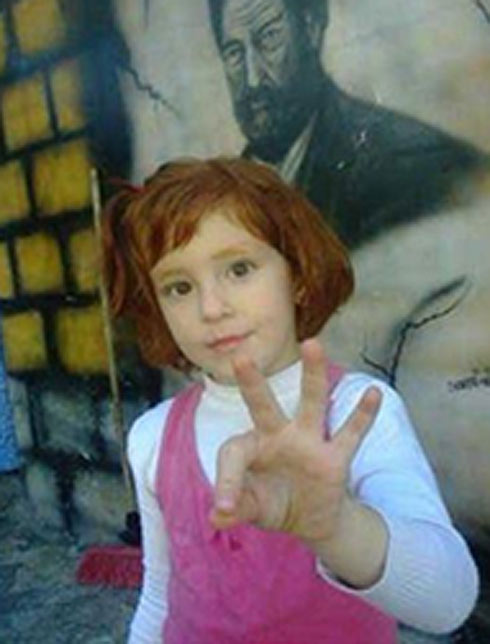 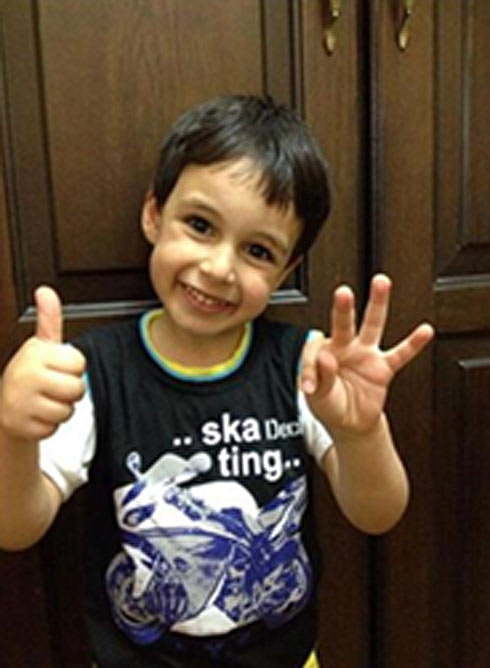 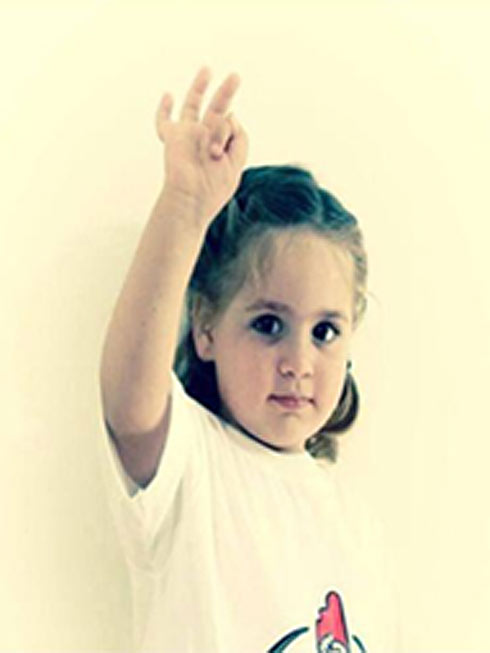 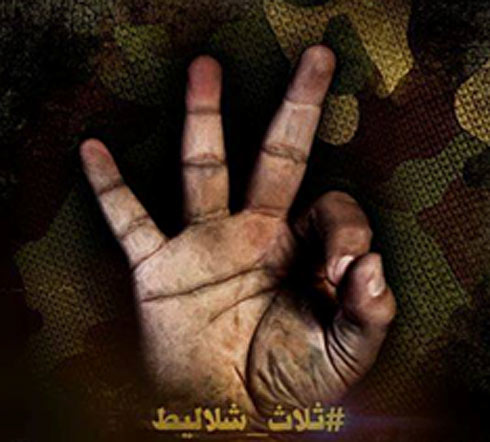 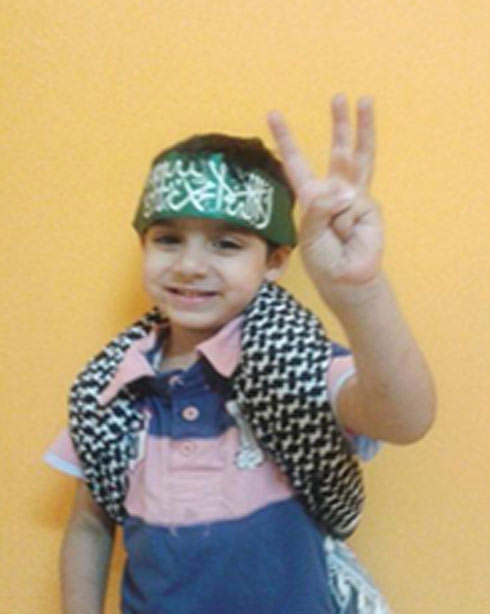 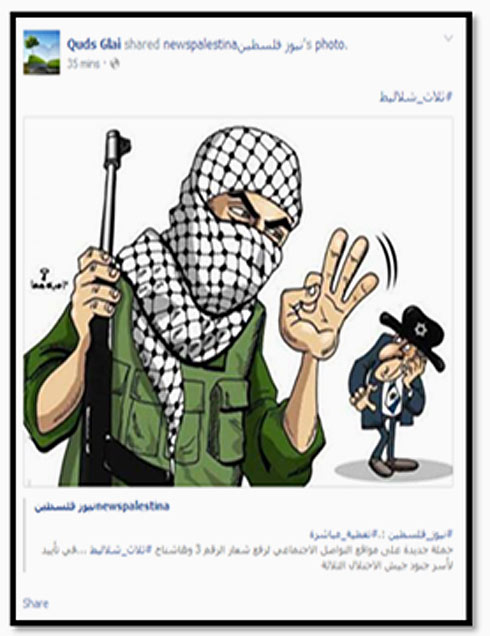 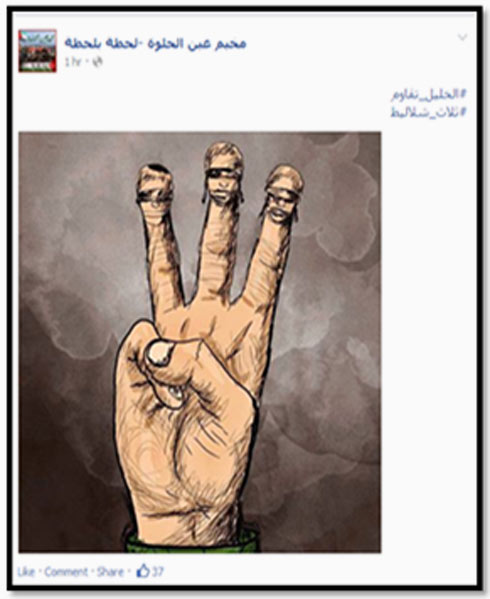 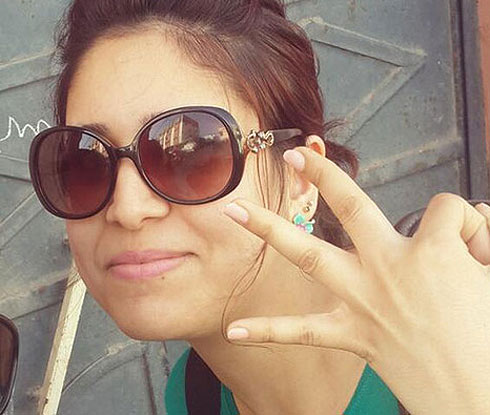 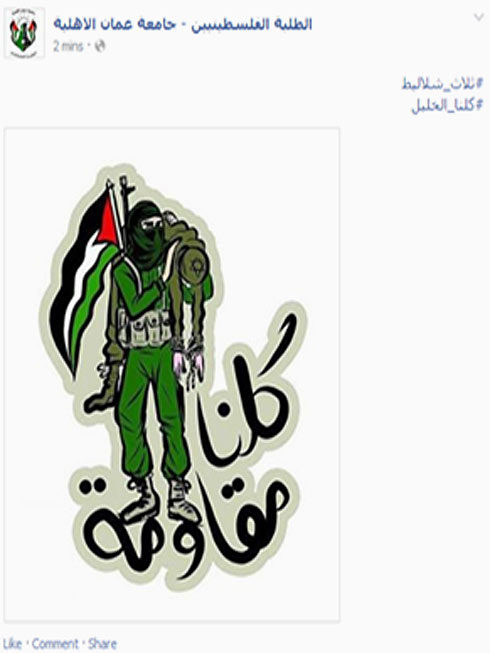 Correction: A photograph of Palestinian peace activist Mohammed al-Qadi, which had erroneously been linked to the campaign, has been removed from this article. We apologize for any inconvenience or embarrassment this may have caused.